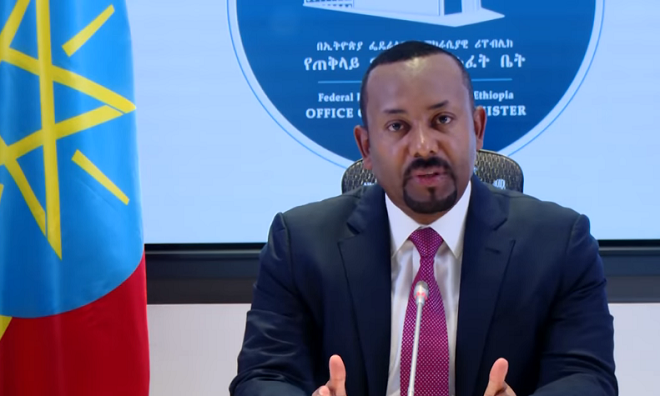 Ethiopian Prime Minister Abiy Ahmed said Tuesday that a three-day window extended to Tigray forces in the country’s northern border region has expired, setting the stage for the Ethiopian military to end the ongoing conflict by force in the coming days.

Abiy’s warning comes amid regional and international calls for diplomacy to end Ethiopia’s crisis, but it does not appear that Abiy intends to negotiate following two weeks of fighting with the Tigray, an ethnic minority that held power prior to 2018 and Abiy’s rise.

Debretsion Gebremichael, head of the Tigray People’s Liberation Front (TPLF), said the Tigray would not back down and called on the international community – including the African Union and United Nations – to condemn Abiy’s government for its attacks on Tigray. He also confirmed that Tigray forces have fired rockets into neighboring Eritrea because of Asmara’s cooperation with Abiy, who won a Nobel Peace Prize for reforms that included an end to the decades-long conflict between Ethiopia and Eritrea.

African Union chief Moussa Faki Mahamat is among a number of international leaders appealing for negotiation and diplomacy, so far to no avail. The conflict has added to Ethiopia’s ethnicity-based clashes and its years of fighting among the Oromo, Amhara, ethnic Somali and Tigray, but it’s also behind a looming humanitarian crisis with people spilling over the borders into Sudan.

“Women, men and children have been crossing the border at the rate of 4,000 per day since 10 November, rapidly overwhelming the humanitarian response capacity on the ground,” said Babar Baloch of UNHCR, the UN refugee agency. “Refugees fleeing the fighting continue to arrive exhausted from the long trek to safety, with few belongings.”