Home>Finance & Economics>Just six African nations are home to half the world's malaria deaths
By AT editor - 30 November 2020 at 6:36 pm 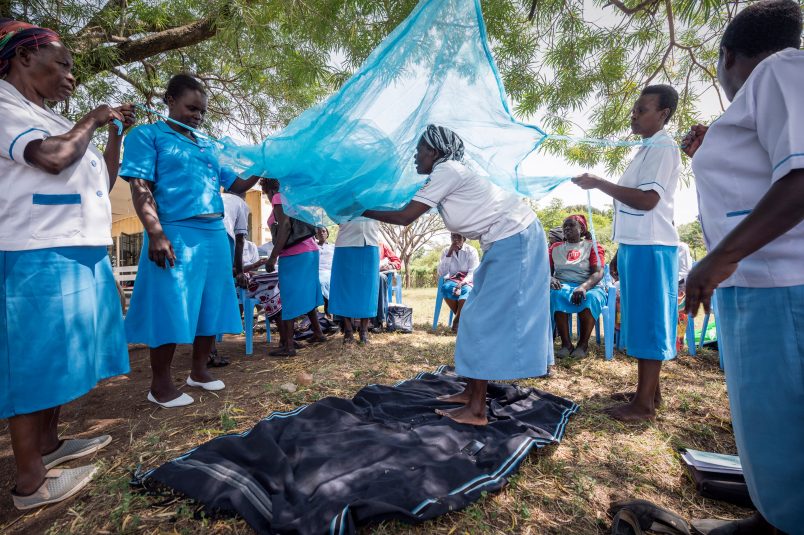 Roughly half of the world’s malaria deaths occurred in just six African nations in 2019, while the progress achieved in reducing malaria cases in the last two decades has slowed.

That’s according to the annual World Malaria Report released Monday by the World Health Organization. The six nations – Nigeria, Democratic Republic of Congo, Tanzania, Niger, Mozambique and Burkina Faso – accounted for 51 percent of fatalities, while nations in WHO’s sub-Saharan African region recorded 94 percent of the total overall. The six are among 11 African nations in the “high burden, high impact” initiative launched in 2018.

A slight rise in cases is attributed in part to Africa’s growing population, WHO said, but it also reflects a plateau reached by those high-burden nations. Since 2000, the region has reduced its malaria death toll by 44 percent but there are gaps in access and resources, with the malaria challenge made worse by the COVID-19 pandemic.

In 2019, the US$3 billion in funding fell short of a global goal of $5.6 billion. That shortfall is coupled with disruptions in malaria treatment because of the pandemic, though Algeria remained a bright spot after achieving its official malaria eradication status last year.

“It is time for leaders across Africa – and the world – to rise once again to the challenge of malaria, just as they did when they laid the foundation for the progress made since the beginning of this century,” said WHO Director General Dr. Tedros Adhanom Ghebreyesus. “Through joint action, and a commitment to leaving no one behind, we can achieve our shared vision of a world free of malaria.”

South African health officials are grappling with a new wave of COVID infections, some linked…