Home>Politics & Policy>Parties call for peace as uneasy Ghana heads to the polls
By AT editor - 7 December 2020 at 12:10 am 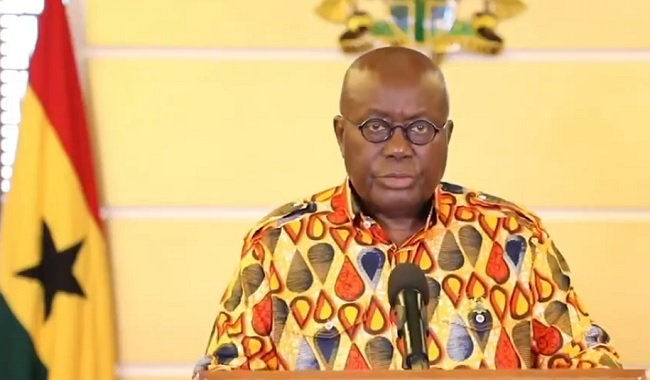 Voters in Ghana are headed to the polls on Monday for the country’s presidential and parliamentary elections, with President Nana Akufo Addo facing off against rival and former president John Dramani Mahama.

The two leading candidates wrapped up their campaigns over the weekend, with Akufo Addo delivering a Sunday-evening televised address to the nation. The president urged Ghanaians to turn out to the polls but remain peaceful.

“The electoral commission has already assured the country of its readiness to deliver another successful process,” said Akufo Addo, reminding the nation of its proud democratic history and its commitment to peaceful transition.

“At the end of the day, there should be no lingering question about the legitimacy of the election and the winning candidate at the end of the process should receive the unalloyed support of all.”

There have been questions raised, though, by Mahama and the National Democratic Congress party. Mahama previously has said he may not accept the results and expressed skepticism as recently as Friday that Ghana will deliver on a fair election. The NDC party has warned of civil unrest and the potential for further violence.

Seven people were injured when clashes broke out in the Kumude community as supporters of the opposing MP candidates in their northern Ghana region gathered for rallies in their hometowns to end the campaign.

“Let there be peace in Ghana, before, during and after the elections,” said Mahama in his own call for calm. “Elections are about counting heads, not cutting heads.”