Home>ENERGY & COMMODITIES>Malawi denies making any troop commitment in Mozambique
By AT editor - 8 December 2020 at 8:58 pm 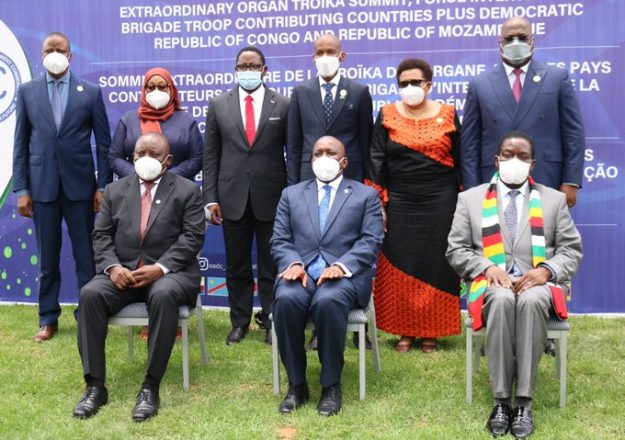 Malawi has denied a report that its government will be sending troops to Mozambique to help fight Islamic militants in the Cabo Delgado region.

The report, published by a local news outlet and shared widely on social media, follows a special summit meeting of the Southern African Development Community (SADC) held almost two weeks ago in Botswana. Seven of the SADC nations met to discuss the crisis in Mozambique and urged that a comprehensive regional response plan move forward, but Malawi said that stopped short of a military commitment.

“As per the communique which was published by the SADC Organ Troika Secretariat, the Summit did not discuss issues of sending troops to the Republic of Mozambique,” said Malawi’s foreign ministry.

Rather, the meeting focused on security issues in both Mozambique and the Democratic Republic of Congo, which also is seeing an uptick in its ongoing political unrest as President Felix Tshisekedi moves away from his alliance with former leader Joseph Kabila.

President Lazarus Chakwera attended the meeting with other heads of state and discussed troop contributions from SADC nations that include Malawi, but the regional response plan on Mozambique has yet to be finalized. The false media reports are creating an expectation that was contrary to the spirit of the SADC meeting, Malawi said.

“The article is insensitive to the security and diplomatic implications that can arise due to this careless and malicious publication,” the Malawi statement added.

Both Zimbabwe and Tanzania, which shares a border with the troubled Cabo Delgado region, have offered to assist Mozambique in fighting back against the insurgents.