Home>News>Nigerian officials confirm release of 344 abducted students
By AT editor - 18 December 2020 at 1:10 am 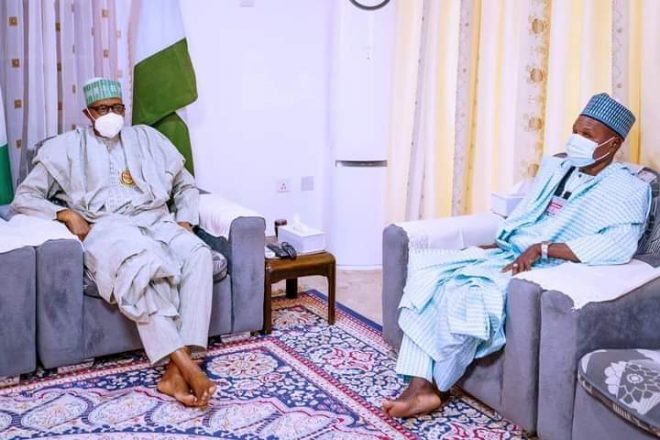 Nigerian President Muhammadu Buhari confirmed late Thursday that students abducted by Boko Haram last week have been released, calling it a huge relief for the country and the international community.

The students were taken from the Government Science Secondary School in the northern town of Kankara in Katsina State. Aminu Masari, governor of Katsina, said security forces had identified their location and militants were in contact at least three days ago.

“We are extremely happy to announce the rescue of the Kankara Boys from their abductors,” Masari said. “The 344 are now with the security agencies and will be moved to Katsina this night. They will be given proper medical attention and care before being reunited with their families.”

Buhari praised Masari and the efforts of the Nigerian military in securing their safe release, but the incident was yet another in a litany of extremist attacks and abductions to mark the president’s tenure and frustrate Nigerians. Buhari has found himself on the defensive more than once when accused of not doing enough to control extremists and claiming more success against Boko Haram than warranted.

In announcing the release of the Kankara school students, Buhari cited previous incidents including the successful release of girls taken from Chibok in 2014 and the 2018 release of all Dapchi students but one.

“When this latest incident happened, we put in our efforts and today we have this result to show,” Buhari said.