Home>African Future>Study sees severe biodiversity impacts linked to land use for sub-Saharan Africa
By AT editor - 23 December 2020 at 10:18 pm 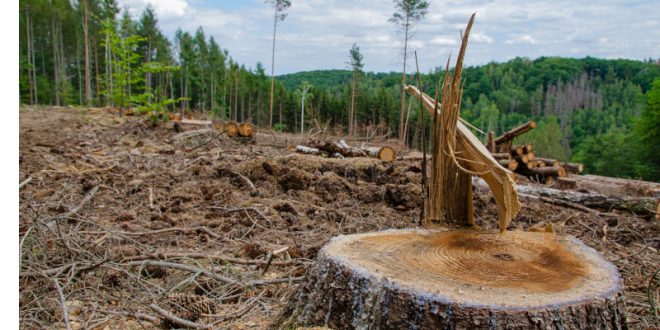 Sub-Saharan Africa is likely to see some of the most severe biodiversity impacts tied to land use, according to researchers who warn that agricultural production will affect some 20,000 species without changes to the global agricultural system.

The new findings were published this week in the journal Nature Sustainability.

“Ultimately, we need to change what we eat and how it is produced if we’re going to save wildlife on a global scale. We need to alter both our diets and food production methods,” said Dr. David Williams of the University of Leeds in the UK. Williams led the research team from Leeds and the University of Oxford.

Their findings are based on a more precise model of how land use will affect biodiversity, and finer detail on which parts of the world are more likely to see expansion of agricultural land. In addition to sub-Saharan Africa, the most severe impacts are expected to affect Central and South America.

The authors hope that improved visibility into the agricultural impacts will drive conservation efforts in a more targeted way.

“Discussions on slowing and reversing biodiversity often focus on conventional conservation actions, such as establishing new protected areas or species-specific legislation for threatened species. These are absolutely needed, and have been effective at conserving biodiversity,” said Dr. Michael Clark of Oxford.

“However, our research emphasizes the importance of also reducing the ultimate stresses to biodiversity—such as agricultural expansion. The good news is that if we make ambitious changes to the food system, then we can prevent almost all these habitat losses.”