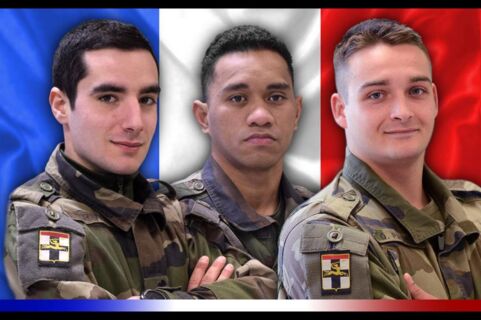 France has announced the death of three soldiers serving with Operation Barkhane in Mali.

The French defense ministry said the explosion happened Monday near Hombori during a convoy escort mission. Hombori is in the south-central part of Mali, not far from the border with Burkina Faso.

“They were on a mission in Mali. For France, for the Sahel, against terrorism,” said Florence Parly, the French Minister of the Armed Forces. “My thoughts are with their families, loved ones and brothers in arms.”

The government of Mali remains under the authority of a transitional government following the departure of former president Ibrahim Boubacar Keïta in August. He was forced from office by a military contingent after months of protests led by the Mouvement du 5 Juin-Rassemblement des Forces Patriotiques (M5-RFP).

Much of that unrest came from increasing frustration with the Malian political and security situation, including a growing resentment against the French despite their role in support of Mali and its partners fighting terrorism in the Sahel.