Home>News>Kuwait announces end to Qatar crisis ahead of GCC summit
By AT editor - 5 January 2021 at 12:59 am 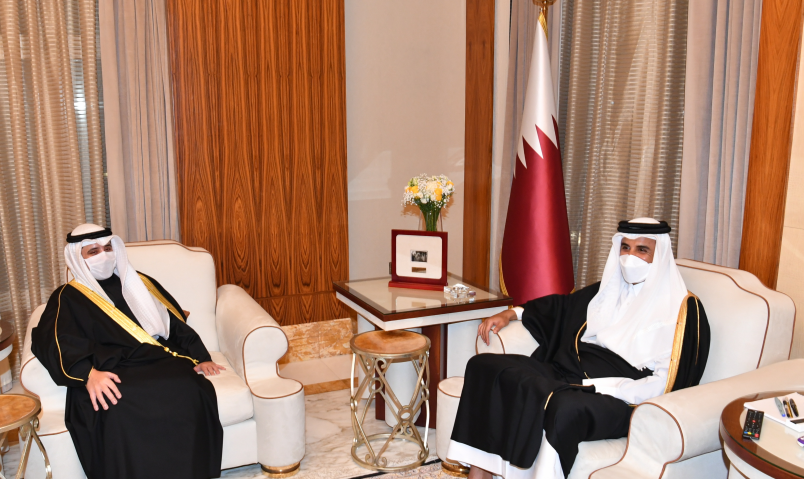 The government of Kuwait confirmed on Monday that the regional standoff between Qatar, Saudi Arabia and other Gulf nations that began in June 2017 has been resolved between the two main players.

Foreign Minister Ahmad Nasser Al Mohammad Al Sabah, who has represented Kuwait during mediation talks, delivered the news in a video statement just as the Gulf Cooperation Council (GCC) begins its summit meeting in Saudi Arabia today. Qatar was formally invited to the meeting, signalling that an agreement to reopen borders and reestablish ties was likely.

The Gulf nations’ dispute spilled over onto the African continent when Bahrain, Saudi Arabia and the United Arab Emirates simultaneously isolated Qatar over allegations of sponsoring terrorism. Egypt and parts of Libya loyal to Khalifa Haftar and the Libyan National Army quickly followed, as did a number of primarily majority-Islamic African nations including Senegal, Chad and Mauritius.

Authorities in Madagascar have posted red warnings for much of the country’s north, as heavy…