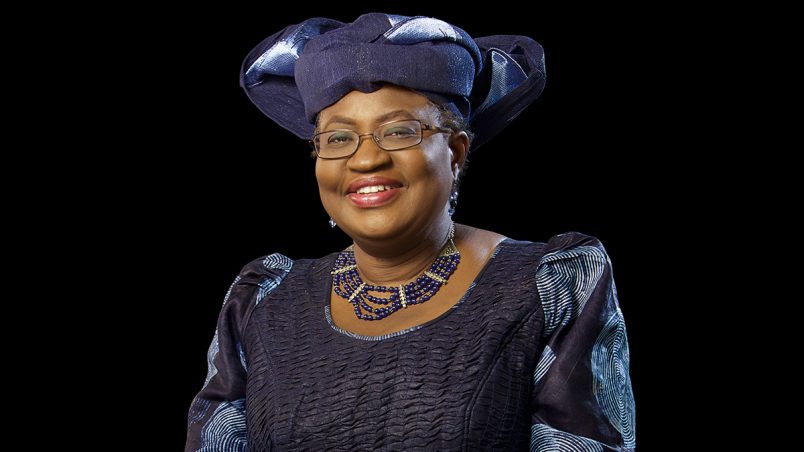 It’s official: Dr. Ngozi Okonjo-Iweala of Nigeria is now the first African and the first woman to serve as head of the World Trade Organization.

The anticipated selection of Okonjo-Iweala, a former foreign minister as well as finance minister, was announced Monday by WTO. She will serve as director general through August 2025.

“A strong WTO is vital if we are to recover fully and rapidly from the devastation wrought by the COVID-19 pandemic,” said Okonjo-Iweala. “I look forward to working with members to shape and implement the policy responses we need to get the global economy going again. Our organization faces a great many challenges but working together we can collectively make the WTO stronger, more agile and better adapted to the realities of today.”

The decision in favor of Okonjo-Iweala, an economist with 25 years of experience at World Bank, comes just 10 days after South Korean trade minister Yoo Myung-hee withdrew her candidacy. Yoo was the preferred candidate of the United States government, which threw the process into uncertainty after refusing to join the otherwise global consensus on Okonjo-Iweala. The U.S. position changed with President Joe Biden’s new administration.

The field of eight candidates was narrowed to two following several rounds of WTO General Council deliberations last year. General Council Chair David Walker of New Zealand told members in October that Okonjo-Iweala had “the deepest and the broadest support among the membership.”

Okonjo-Iweala will replace Roberto Azevêdo of Brazil, who announced he was stepping down last May.