Home>News>Nigeria shuts boarding schools after 317 girls abducted in Zamfara
By AT editor - 28 February 2021 at 10:15 pm 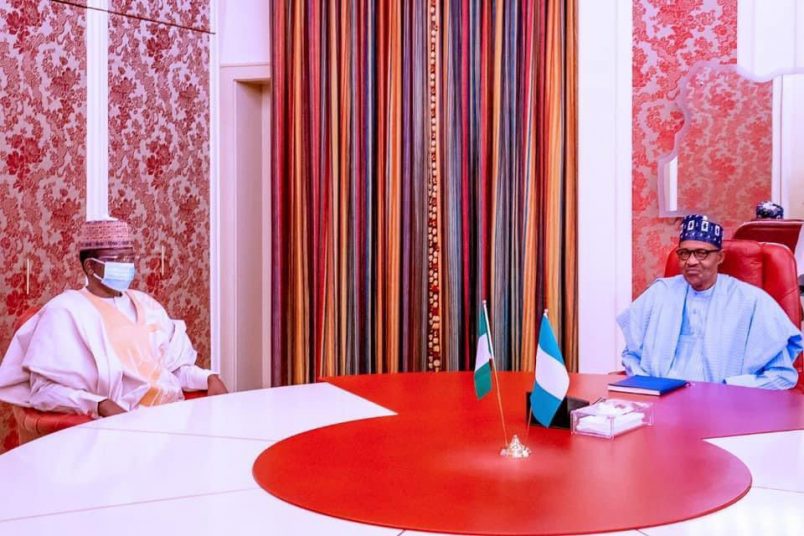 Boarding schools in Nigeria’s Zamfara and Kano states were closed indefinitely on Friday, in order to protect vulnerable sites following the abduction of 317 girls from the Government Girls Secondary School in Jangebe.

“As you know, the state government always takes proactive measures on issues related to security,” said the country’s education chief, Malam Muhammad Kiru. “Therefore, we are appealing to parents and guardians to immediately vacate their children from the schools, as the government will later announce the resumption day.”

Nigerian authorities say they are working toward the release of the girls, who are believed taken by criminal groups. The Jangebe incident on Friday was the latest in a series of similar incidents, with the students taken even as 42 hostages abducted last week from a school in the Kagara district of Niger were released.

The Nigeria Police Force launched a search and rescue operation for the Zamfara girls, adding additional resources and assets in conjunction with the ongoing Operation Puff Adder II to combat the abductions.

“Police and other security forces will not relent until the abducted students are successfully rescued and reunited with their families,” the police added. That’s not always reassuring to Nigerians who feel President Muhammadu Buhari has not done enough to control Boko Haram and other armed actors in the years since the 2014 Chibok abductions brought attention to the security challenges.

“This administration will not succumb to blackmail by bandits who target innocent school students in the expectations of huge ransom payments,” warned Buhari. “No criminal group can be too strong to be defeated by the government.”