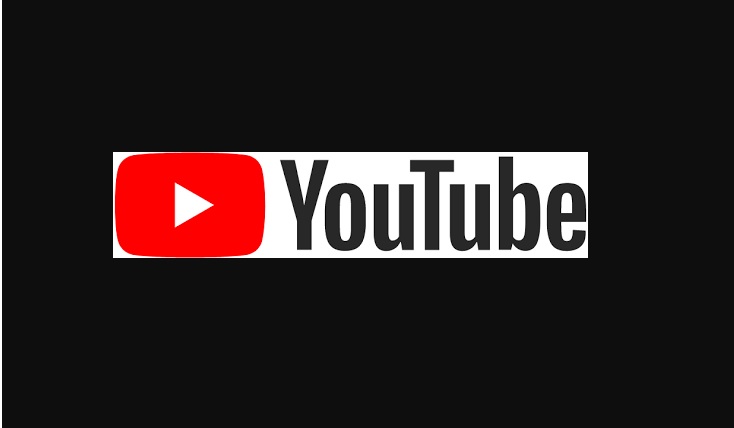 The anti-corruption organization Transparency International (TI) says that a fake YouTube channel in its name is being used to post videos targeting groups doing similar work against corruption in the Democratic Republic of Congo.

“The channel, which was created on 26 February, has no relationship to Transparency International whatsoever,” the organization said in a statement released Sunday. “We condemn this attack on independent civil society, and stand in solidarity with the individuals and organizations targeted in the videos.”

The fake TI channel has been reported to YouTube for the violation.

“False-flag disinformation campaigns against independent civil society should have no place on social media and must be swiftly removed by the platforms concerned,” the NGO added.

The TI statement did not identify specific Congolese anti-corruption groups that are being targeted, but the DR Congo has a number of such organizations. They include OCIDC, ODEP and the APLC, which are civil society groups and coalitions demanding transparency from President Felix Tshisekedi and a government long known for lining the pockets of elites at the expense of its citizens.

The fake YouTube channel comes amid renewed interest in international businessman Dan Gertler, a close associate of former president Joseph Kabila who was placed under sanctions by the United States in 2017. Those sanctions were eased last month as former U.S. president Donald Trump was leaving office.

It also follows the emergence of two Afriland First Bank whistleblowers, auditors Gradi Koko Lobanga and Navy Malela, who have agreed to testify about Gertler’s activities despite the consequences for their own safety. Afriland was named in a July 2020 report from the Platform to Protect Whistleblowers in Africa and Global Witness, which charges the bank is at the center of a scheme used by Gertler and his associates to work around the sanctions.

“These revelations have led to investigations by international media outlets that will be published in the coming days,” said PPLAAF on Friday.