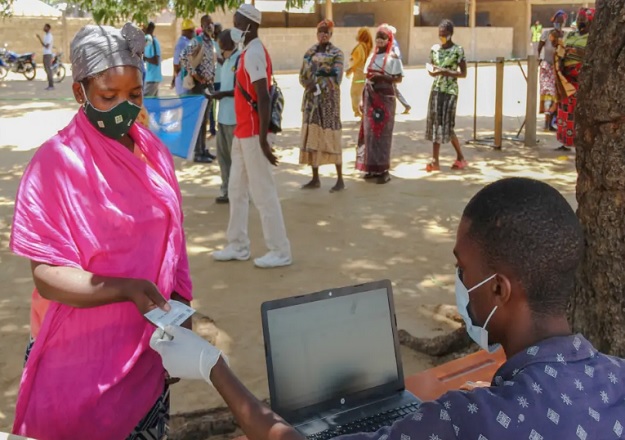 The UK-based charity Save the Children reports children as young as 11 and 12 are beheaded by Islamic insurgents operating in the Cabo Delgado province of north Mozambique.

The agency said Tuesday that it’s hearing accounts of the deaths from families who are among nearly 670,000 people now displaced because of conflict that began in the region in 2017 but has escalated in recent months.

“While the world was focused on COVID-19, the Cabo Delgado crisis ballooned but has been grossly overlooked,” said Save the Children director Chance Briggs, stressing the need to support humanitarian assistance.

One mother said her family understood their village was no longer safe from armed groups after her 11-year-old son, one of four children, was beheaded.

“We fled to my father’s house in another village, but a few days later the attacks started there too,” she said. “Me, my father and the children spent five days eating green bananas and drinking banana tree water until we got transport.”

At least 2,614 people have died, half of them civilians, according to ACLED data cited by the charity. The last year has seen a marked increase in attacks on villages.

The violence arises from local al-Shabab groups aligned with Islamic State, is often directed at foreigners working for global companies and increasingly targets civilians facing other regional challenges. Nearly 3,000 people have lost jobs because of the insecurity and the COVID-19 pandemic, which presents yet another threat to the displaced.

President Filipe Nyusi, who reorganized his security forces last week because of the ongoing crisis, has appealed to the international community – including the African Union and regional SADC – to help. The New York Times reported Monday that a small number of United States military personnel are now in Mozambique to assist, even as the U.S. added ISIS-Mozambique to its list of Designated Foreign Terrorist Organizations last week.