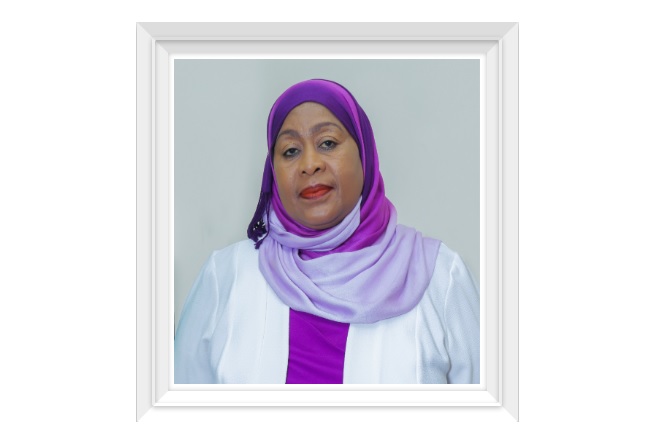 Samia Suluhu Hassan, the vice president of Tanzania, was sworn in as president on Friday following the death of John Magufuli.

The 61-year-old Suluhu served as acting president since Wednesday, when she announced to the nation that Magufuli had died. Magufuli, 62, had long suffered a heart condition for which he was under care at a hospital in Dar es Salaam, and had not been seen in public in recent weeks.

The news of his death ended weeks of speculation about his condition and demands from opposition leaders that the Tanzanian government share information about Magufuli’s health. Suluhu said the nation will observe a two-week period of mourning for the late president, who became a controversial leader because of his repression of journalists and opposition figures and, later, his denial of the COVID-19 crisis in Tanzania.

Suluhu is the first female president in the country’s history, and was the first woman on a presidential ticket when Magufuli chose her as his running mate in 2015. The two won re-election in October 2020.

Suluhu previously served in several ministerial roles, including Minister of State for Union Matters under former president Jakaya Kikwete. She also was elected to parliament in 2010.

A native of Zanzibar, Suluhu completed graduate studies in both economics and community development.