Home>African Future>African elephant added to IUCN critically endangered list
By AT editor - 26 March 2021 at 11:11 am 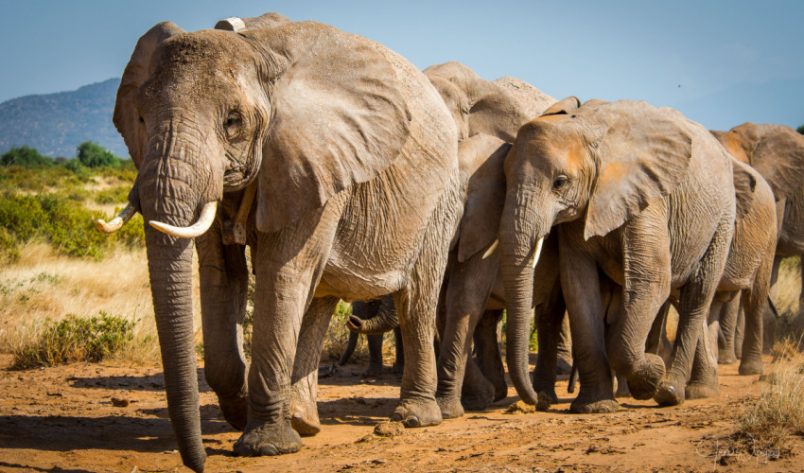 The African forest elephant has been added to the IUCN Red List of Threatened Species, following the announcement Thursday that new genetic evidence means it will be treated as a distinct species separate from the African savanna elephant.

The forest elephant, Loxodonta cyclotis, is now considered critically endangered because of the illegal wildlife trade, habitat loss and other threats. The savanna elephant, Loxodonta africana, is classified as endangered in the IUCN system. There are now some 37,480 listed as threatened with extinction under the IUCN designation.

“The decision to treat African forest and savanna elephants as separate species is the result of the consensus that has emerged among experts following new research into the genetics of elephant populations,” the IUCN said in a statement.

Forest elephants live in the tropical regions of West Africa and countries in the central Africa region, while the savanna elephant lives in grasslands, desert and other habitats across sub-Saharan Africa. The largest remaining  populations of the forest elephant live in Gabon and the Republic of Congo.

“We must urgently put an end to poaching and ensure that sufficient suitable habitat for both forest and savanna elephants is conserved. Several African countries have led the way in recent years, proving that we can reverse elephant declines, and we must work together to ensure their example can be followed.”

Image: IUCN/Jane Wynyard, Save the Elephants