Home>News>Buhari replaces Nigeria's police chief after Imo prison attack
By AT editor - 7 April 2021 at 1:25 am 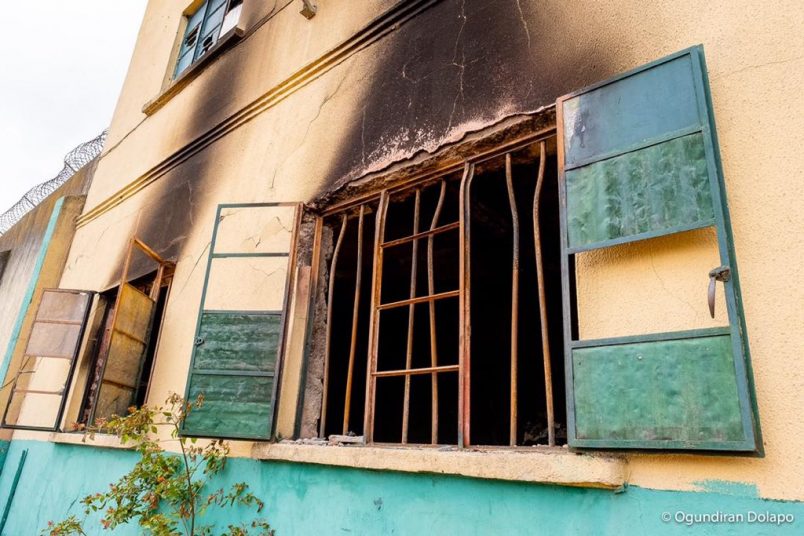 Nigeria announced the appointment of a new police chief on Tuesday, following a jailbreak in Imo State that allowed more than 1,000 inmates to escape.

Usman Alkali Baba will serve as the Acting Inspector-General of Police, moving from his current position as deputy inspector general. He replaces Mohammed Abubakar Adamu, who was removed from his position after the prison incident and related attack on a police station in the town of Owerri.

“In his reaction to the incident early on Monday, President Buhari praised the initial response by security guards and security forces for preventing greater loss of life and the destruction of public property,” said the presidency in a statement.

“The President directed security and intelligence agencies in the state and the geopolitical zone to fully mobilize and go after the terrorists, apprehend them and get them punished under the full weight of the law.”

There was no official word on the identities of the heavily armed attackers, though some speculate Biafran separatists active in the Imo region may have been behind the operation. The released prisoners remained at large.

Yemi Osinbajo, the Nigerian vice president, toured the region on Tuesday and expressed dismay over the destruction.

“Whatever the motives of the perpetrators, the action is egregious and atrocious in the extreme and all men and women of goodwill must openly condemn this assault on the way of life of the good people of this state,” said Osinbajo.

“Perhaps more than any other part of the country, this region has borne witness to the terrible cost of lives, liberty and progress that is caused by conflict.”