Home>Health>COVID vaccine needed to enter Grand Mosque at Ramadan
By AT editor - 8 April 2021 at 12:19 am 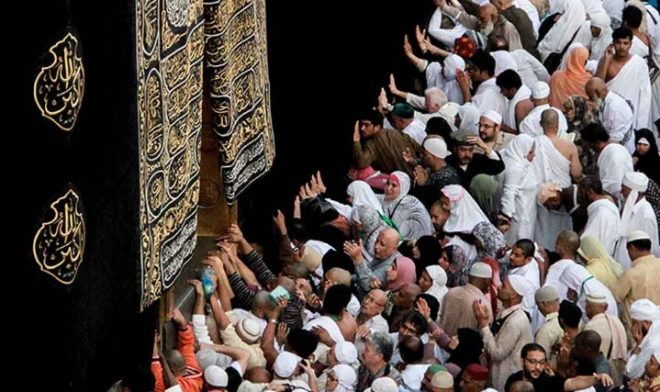 The Kingdom of Saudi Arabia says it will issue permits for some visits to Muslim holy sites during the upcoming month of Ramadan, but only if applicants comply with COVID pandemic restrictions.

The Ministry of Hajj and Umrah announced earlier this week that only people who are fully vaccinated for COVID will be issued permits. Alternately, someone who has had their first vaccine dose more than 14 days before applying also may be approved, as well as those who have had COVID but recovered.

“It has been decided to increase the capacity of the Grand Mosque in Makkah to 50,000 Umrah performers and 100,000 worshipers per day for immunized people,” the ministry said in a statement. Entry to the Grand Mosque will be restricted to those showing their permits through the Tawakkalna application and from their own accounts.

The rules go into effect next week, at the start of the month of Ramadan.

The smaller Umrah pilgrimage was canceled entirely last year, while the annual Hajj was strictly limited and effectively prohibited for many Muslims around the world. More than 2.3 million visas were issued in 2019, the last year for which the ministry had data on Umrah visits. Egypt and Algeria were among the top 10 nations sending visitors to Saudi Arabia for Umrah, the ministry said. 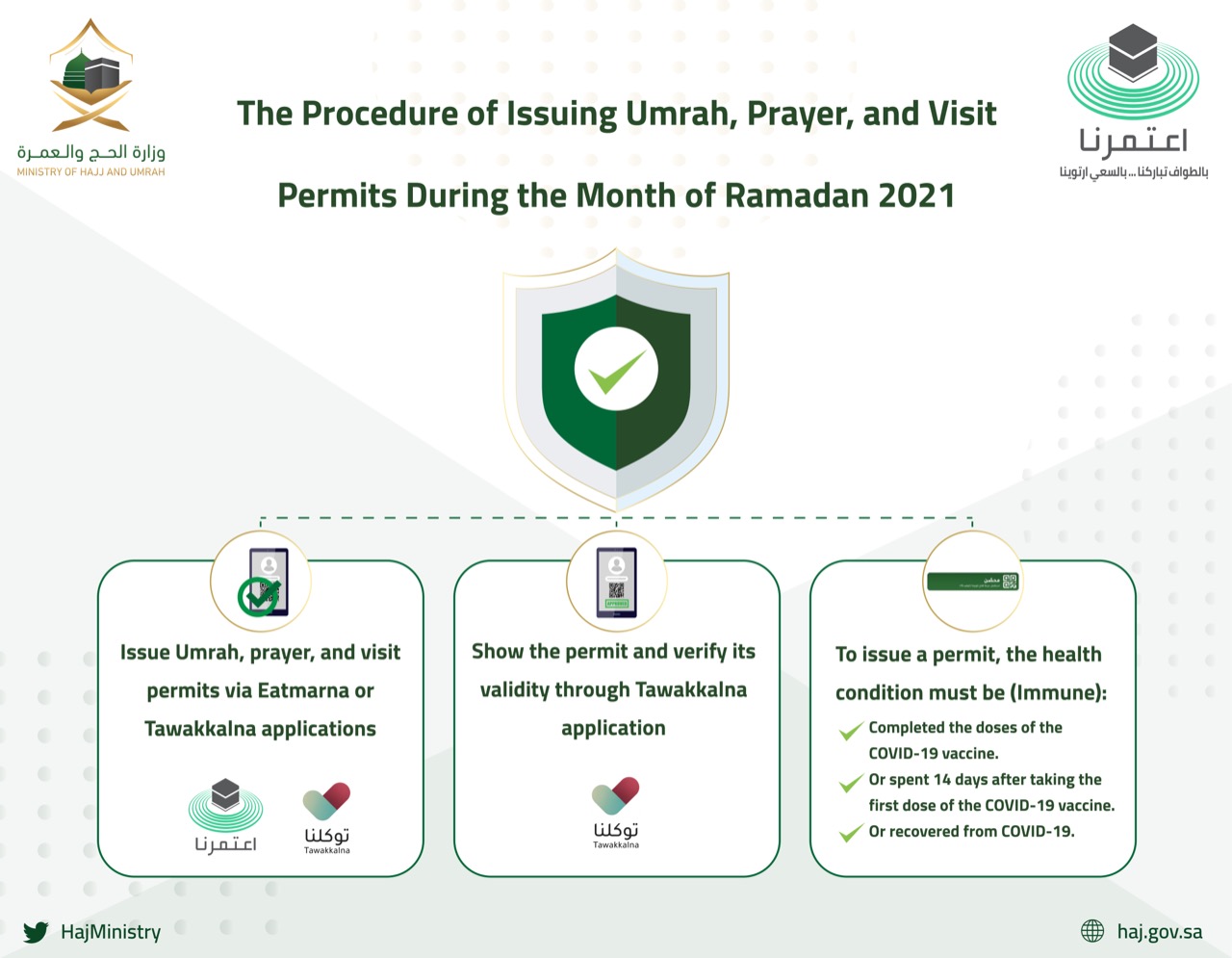