Home>Politics & Policy>New DR Congo government charts a course beyond Kabila
By AT editor - 13 April 2021 at 10:53 am 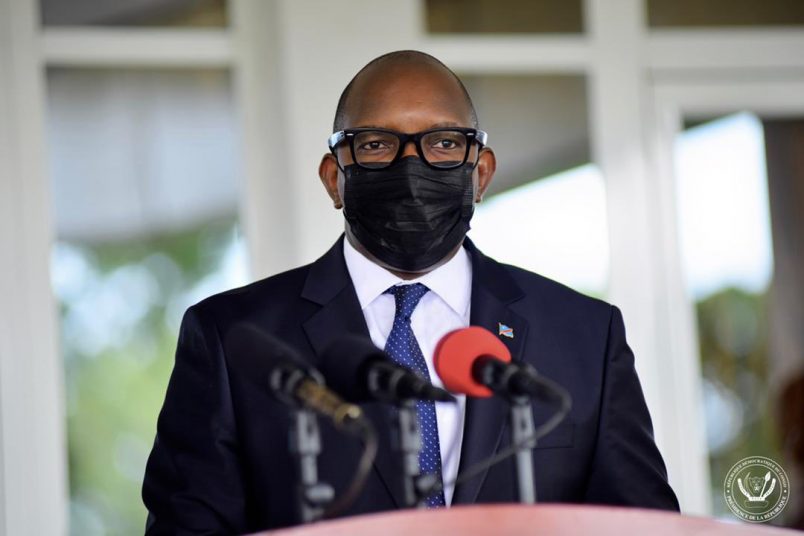 Congolese Prime Minister Sama Lukonde said Monday that the announcement of a new government is “a first step taken” toward progress in the Democratic Republic of Congo, as the nation distances itself further from former leader Joseph Kabila.

Lukonde, who became prime minister under President Felix Tshisekedi in February, presented a slate of ministers aligned with the ruling “Sacred Union” coalition established in DR Congo. They include Gilbert Kabanda as defense minister, Aselo Okito as interior minister, and Nicolas Kazadi as finance minister. Dr. Jean Jacques Mbungani will serve as head of the health ministry.

The appointments follow weeks of stakeholder consultations as Tshisekedi and Lukonde chart a new course for DR Congo following the split between Tshisekedi supporters and Kabila loyalists. The president, elected amid controversy during long-delayed voting in December 2018, and his predecessor previously established a coalition government that essentially kept Kabila in a protected position of behind-the-scenes power.

Their deal was widely rejected by opposition politicians, many of whom saw neither Tshisekedi nor Kabila as the legitimate Congolese leader after the disputed elections. Tshisekedi made clear his intention to move away from the Kabila power-sharing arrangement late last year.

The new Congolese government also includes more women, among them Antoinette Kalambayi in her new role at the helm of the critical Ministry of Mines. Lukonde said 27 percent of the new government leaders are women, while 80 percent of them are new to leadership and reflect a reset for the country.

The prime minister said security, health and education will be the country’s top priorities.