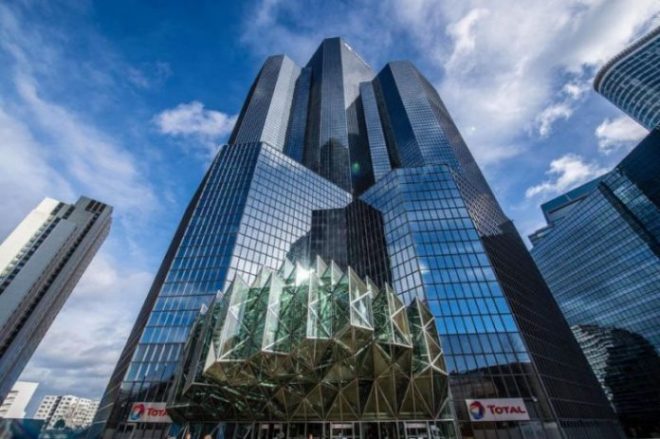 French oil major Total says it has backed out of its US$20 billion LNG project in Mozambique, just days ahead of an expected decision on military intervention in the southern African nation.

Total went on to express “solidarity with the government and people of Mozambique” and the hope that President Filipe Nyusi, along with regional and international partners, will succeed in the “restoration of security and stability in Cabo Delgado province in a sustained manner.”

The Southern African Development Community (SADC) is preparing to support Mozambique in its struggle against extremists operating in the country’s north, with a high-level meeting set for Thursday to finalize plans on SADC troop deployment. The meeting follows an SADC technical assessment completed last week.

The SADC leaders – including President Cyril Ramaphosa of South Africa and his counterparts from Zimbabwe and Botswana – are expected to recommend a fighting force of some 3,000 personnel, according to South African media reports.

The SADC said Tuesday it “noted with concern the acts of terrorism perpetrated against innocent civilians, women and children in some districts of Cabo Delgado Province of Mozambique, and reaffirmed SADC’s continued commitment to contribute towards bringing lasting peace and security.”

Although armed militants claiming Islamic State affiliation have been active in Mozambique since 2017, the past year has seen a relentless escalation in the violence. An initially reluctant Nyusi has called for assistance in putting down the threat.