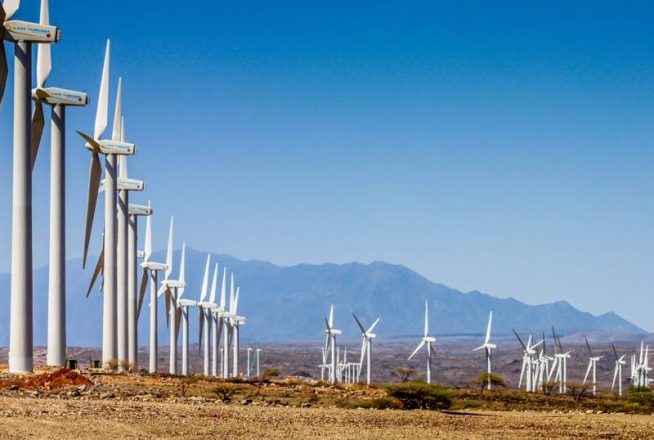 Morocco and Kenya are leading the way on Africa’s clean energy transition, but more progress is needed as two-thirds of the continent’s expanding power generation is still supported by fossil fuels.

That’s according to a new Global Electricity Review released by campaigners with the British NGO Ember.

At 16 percent, Morocco had the highest levels of wind and solar energy in 2019, with Kenya generating 15 percent of its electricity from primarily wind sources and far less solar. Both countries exceed the global average of 9.4 percent identified by Ember analysts.

“Solar and wind energy are now the cheapest sources of new power generation in Africa,” said Professor Anton Eberhard of the Power Futures Lab at University of Cape Town. “As the share of these variable energy sources grows, there will be new challenges for power systems in Africa, especially for system operators who will have to procure and manage complementary flexible resources to ensure supply security and stability.”

South Africa still relies on fossil fuels for 89 percent of its energy needs, well above the global average. It also continues to rely on coal far more than any other African nation.

“At the same time, more than half of the population in Sub-Saharan Africa still lacks access to electricity,” said renewable energy analyst Duncan Gibb. “Ember’s Global Electricity Review shows the huge potential for African nations to build affordable renewables and provide electricity for their citizens.”