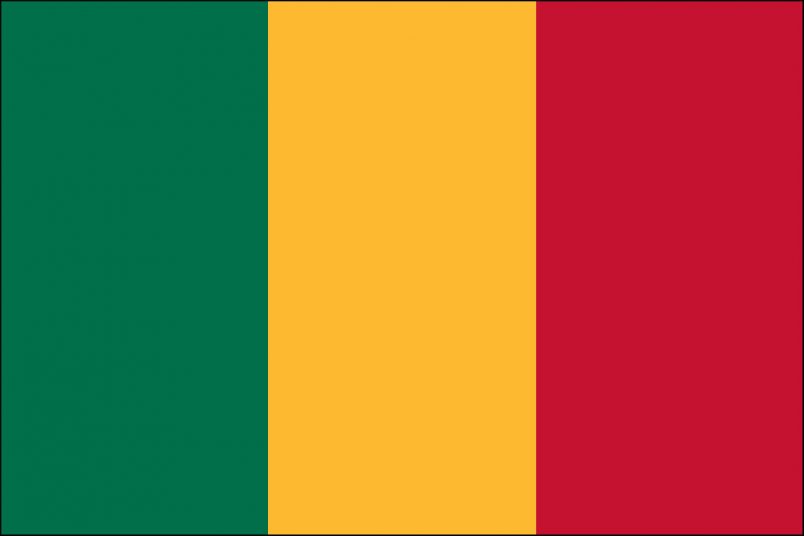 Transitional president Bah N’Daw has resigned, according to Malian news sources. The resignation was presented to Assimi Goïta, the transitional vice president, during an emergency meeting with former Nigerian president Jonathan Goodluck and his delegation from the Economic Community of West African States (ECOWAS).

Bah N’Daw has reportedly dissolved his government and Goïta is now expected to become transitional president.

Prime Minister Moctar Ouane also has resigned. Both Bah N’Daw and Ouane were forced from Bamako on Monday in what is the second coup in the Sahel nation in the past year. Longtime leader Ibrahim Boubacar Keïta resigned in August after military forces aligned with Goïta placed Keïta and his top officials in detention.

ECOWAS and other international institutions called for the release of Bah N’Daw and Ouane, with the African Union and other bodies issuing a joint statement on Monday.

“The international community rejects in advance any act imposed by coercion, including forced resignations,” said the statement, which also was endorsed by the United Nations, European Union, and the governments of France, the United States, the United Kingdom and Germany.

France, with its longstanding military commitments in the Sahel, called for an emergency meeting of the United Nations Security Council set for Wednesday.

“This is unacceptable,” said French President Emmanuel Macron. “We are ready to take targeted sanctions on the protagonists.”

This week’s developments in Mali – on the heels of neighboring Chad’s violent transition in April – add to the region’s political instability and security challenges in the face of Islamic extremists and affiliated armed groups.