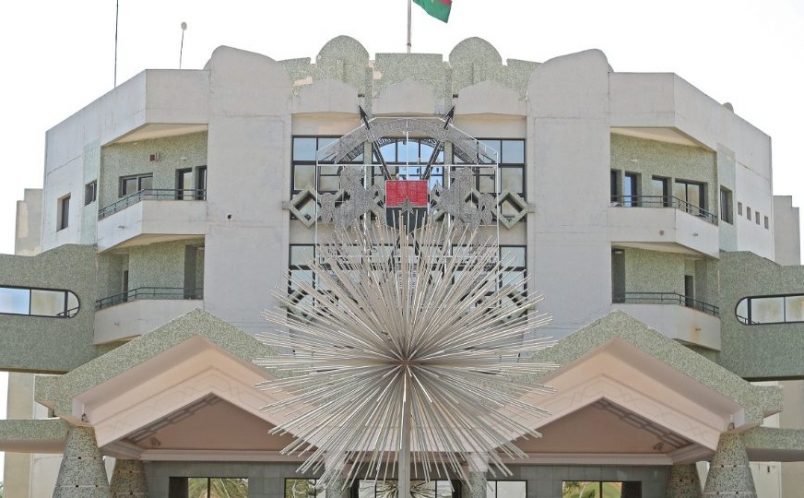 The Sahel nation of Burkina Faso began a three-day period of mourning on Sunday following a savage armed attack on Solhan, a village in the northeast part of the country near the border with Niger.

The attack began Friday night and continued into the early morning hours on Saturday, according to President Roch Marc Christian Kaboré. The reported death toll rose to at least 160 people, many children among them.

“The defense and security forces are hard at work to find and neutralize the perpetrators of this despicable act,” said Kaboré, in a statement expressing his condolences to the survivors. “We must remain united against these forces of evil.”

It remained unclear who was behind the attack. Some reports indicate that homes of the self-defense militia VDP, which operates in some Burkinabe communities, were targeted before other civilians were killed and their homes burned.

The French government quickly responded to the news with assurances of solidarity with Ouagadougou. Foreign minister Jean-Yves LeDrian said Sunday that he had spoken with Kaboré and planned a visit to Burkina Faso in the coming week.

“France stands by its side in this ordeal,” LeDrian said. “We are more determined than ever to continue our common fight against terrorism in the Sahel.”

The attacks drew condemnation from other governments and international NGOs, including the International Committee of the Red Cross (ICRC). The ICRC said it was treating an overwhelming number of wounded at its nearby facility in Sebba, and transferred dozens of seriously injured patients to Dori for care.

United Nations Secretary-General António Guterres expressed outraged over the killings and asked the international community “to redouble support to Member States in the fight against violent extremism and its unacceptable human toll.”