Home>News>Former Liberian militia leader convicted in Switzerland
By AT editor - 19 June 2021 at 5:08 pm 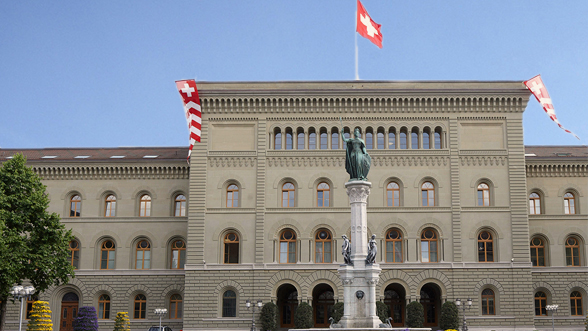 A Swiss court handed down a landmark conviction on Friday in the case of Alieu Kosiah, a former head of a Liberian militia accused of war crimes during the first Liberian war in the 1990s.

The Swiss Federal Criminal Court in the city of Bellinzona found Kosiah guilty of 21 charges of war crimes, including the murder of civilians, rape, and the recruitment and use of child soldiers. He was indicted in 2019 after Swiss officials opened an investigation five years earlier and took testimony from some 25 witnesses to alleged atrocities that occurred between 1993 and 1995 in the Lofa region.

The crimes were committed while Kosiah served as head of the ULIMO-K militia during the war against former president Charles Taylor’s National Patriotic Front of Liberia (NPLF). Witnesses initially alerted Swiss authorities to the fact that Kosiah had been living in Switzerland since 1999 which, under Swiss law, gave them jurisdiction to pursue the international war crimes case.

“More than 20 years after the violations were committed, victims played a vital role in securing the first conviction for war crimes during Liberia’s civil war,” said Balkees Jarrah, associate international justice director at Human Rights Watch. “The verdict is a breakthrough for Liberian victims and the Swiss justice system in cracking the wall of impunity.”

HRW notes that Liberia still has not prosecuted anyone for crimes committed during two conflicts and has yet to establish a war crimes court recommended in 2009. Other nations, including the United States, have pursued criminal cases linked to Liberia’s conflicts.