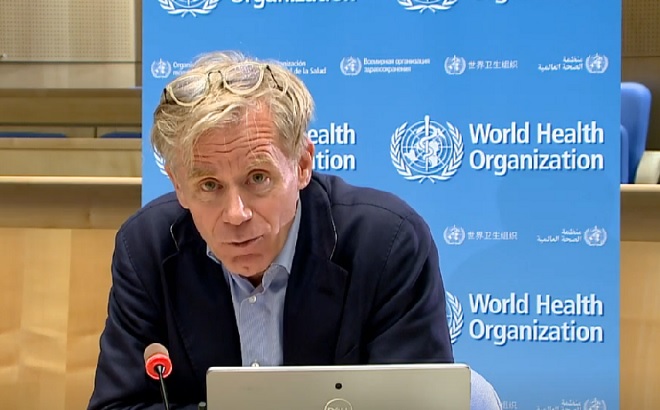 “You can’t deliver what you don’t have and the situation right now is dire,” said Bruce Aylward, a senior advisor to WHO Director General Tedros Adhanom Ghebreyesus. “Look at the situation in Africa, 50 percent increase week on week, five weeks in a row now of cases, multiple variants of concern there.”

Africa remains well behind the global average for vaccines, according to Dr. John Nkengasong, director of the Africa Centres for Disease Control and Prevention. Nkengasong and colleague Sofonias Tessema, writing for Nature Reviews Immunology on Thursday, said the average vaccination rate across the continent by May was 2.5 percent.

There are 49 African nations rolling out COVID vaccine programs and more than 28 million doses have been administered, but that’s just 20 per 1,000 people, they said. The global average is 227 doses per 1,000.

Only the comparatively wealthy Seychelles – the most vaccinated African nation – has vaccinated 66 percent of its population, while six African nations have zero vaccinations and 30 of them stand at less than one percent.