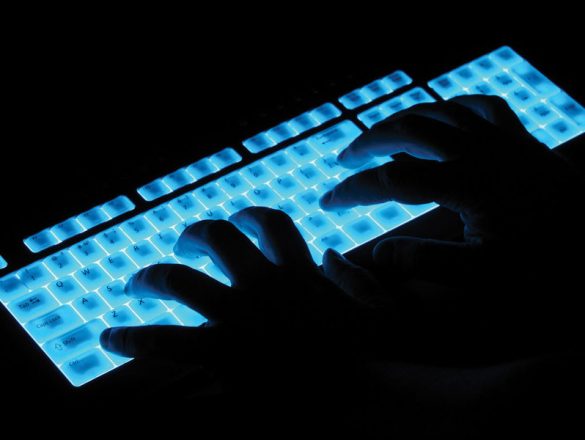 Human rights and privacy advocates are closely following a decade-old case that’s led to this month’s indictments of four technology executives in France, on the grounds that the sale of their surveillance technology in Libya and Egypt leaves them complicit in torture and other rights violations.

The four executives are current and former heads of Amesys (now Nexa), a company first identified in 2011 for its sales of sophisticated monitoring products in Libya under former leader Muammar Gaddafi. Similar products also were sold in Egypt under President Abdel Fattah El-Sisi, according to French rights organization FIDH, and allowed both governments to identify and detain opposition figures.

FIDH first filed a complaint in October 2011, on the grounds that French law gives its courts jurisdiction over crimes committed abroad, including cases of human rights violations that may have occurred as early as 2009 in Libya. That jurisdiction is based on the corporate registration of Amesys and Nexa in France.

Two years later, five Libyans testified that they were under surveillance by state security services, with the technology leading to their arrest and torture. By 2017, FIDH and its partners filed a request for a criminal investigation with the Paris Prosecutor’s office, based in part by French media outlet Télérama’s investigation into the company’s presence in Egypt.

The slow process has led at last to this month’s indictments but may have significant implications for the future.

“This is a tremendous step forward,” said FIDH attorneys Patrick Baudouin and Clémence Bectarte. “It means that what we see every day on the ground—namely the links between the activity of these surveillance companies and human rights violations—can be classified as crimes and lead to charges of complicity.”