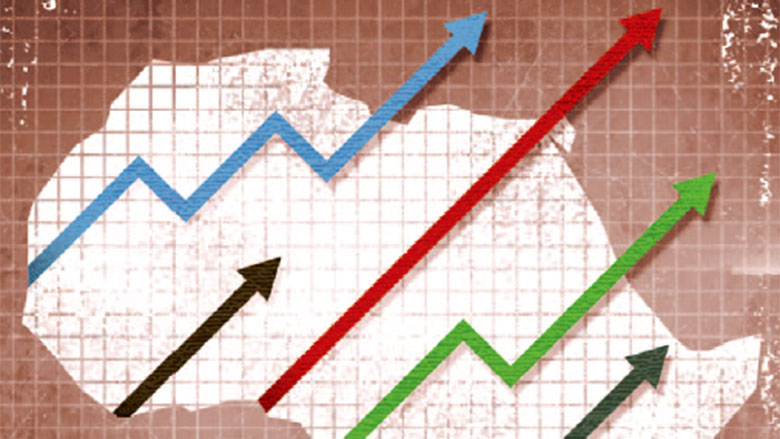 The newly announced agreement to establish a global minimum corporate tax rate is supported by 130 countries, but not all African neighbors are on board.

The deal, a decade in the making, was made a priority of last month’s G7 meeting in the United Kingdom. It is advanced by the United States, many European nations and international bodies, including the Paris-based Organization for Economic Cooperation and Development (OECD) that spearheads the agreement.

“After years of intense work and negotiations, this historic package will ensure that large multinational companies pay their fair share of tax everywhere,” OECD Secretary-General Mathias Cormann said. Among other things, the rules of the agreement include provisions that effectively set a 15 percent minimum tax rate for multinational corporations.

“This package does not eliminate tax competition, as it should not, but it does set multilaterally agreed limitations on it. It also accommodates the various interests across the negotiating table, including those of small economies and developing jurisdictions,” said Cormann.

Yet some developing countries are hesitating to sign, including Kenya and Nigeria, while others are not member parties to the OECD Inclusive Framework on taxation. Nigeria is among nations saying the 15 percent level, one that would account for some US$100 billion in tax revenues, is too low and should be raised to about 30 percent.

There are 23 African nations supporting the agreement, among them the comparatively prosperous island nations of Mauritius and Seychelles that have long faced scrutiny for their international tax-avoidance policies. South Africa is on board and so is Tunisia, along with Senegal and some West African nations.

The G20 is expected to take up the matter in July, while the target for a final deal is set for October.

“There is still further work that needs to be done to finalize the new rules and … ensure a more equitable tax allocation and to stem illicit financial flows from Africa,” said the African Tax Administration Forum.

“The Inclusive Framework provides an opportunity for a broad range of countries to undertake this further work but if the process is to produce an equitable outcome it will be important that developed countries do not exert political pressure on developing countries.”