Home>News>Cyprus wildfire: Rights groups call for inquiry in Egyptian worker deaths
By AT editor - 7 July 2021 at 2:04 am 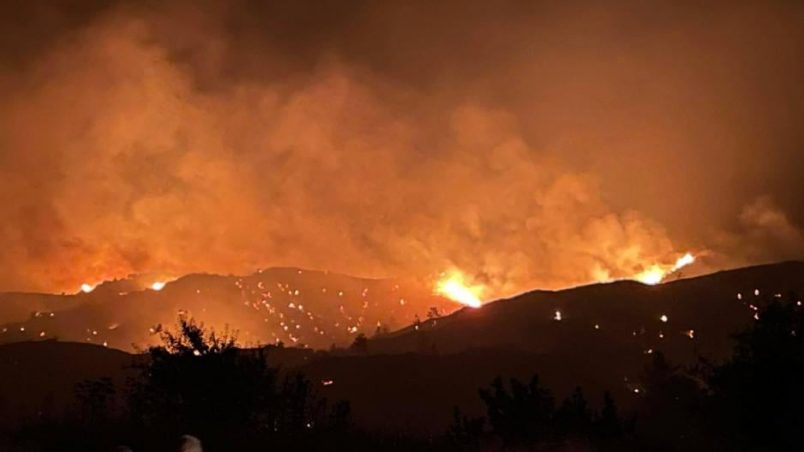 A prominent labor union in Cyprus is among those calling for an investigation into the deaths of four Egyptians believed to have died in a fast-moving wildfire that authorities say was among the worst in recent memory.

The four men were all migrant farm workers, according to the Pancyprian Federation of Labour (PEO). They have been identified but their names have not yet been publicly released.

The fire broke out Saturday in mountainous and forested terrain of the Mediterranean island nation, but quickly overran villages and sent people fleeing from some 10 communities. The four Egyptian workers were found burned in a vehicle, likely as flames overtook them while they were trying to flee.

Some organizations in Cyprus have called for a more thorough investigation into the cause of death, as well as what they say was a lack of communication affecting roughly 250 people at an agricultural camp that was in the path of the fire. PEO is asking the Ministry of Labor to launch an inquiry into the working conditions of the workers as well as the tragic blaze, which they described as a whirlwind that captured the attention of all Cypriots.

Strong winds and high temperatures contributed to the fire’s spread, but the cause remains under investigation.