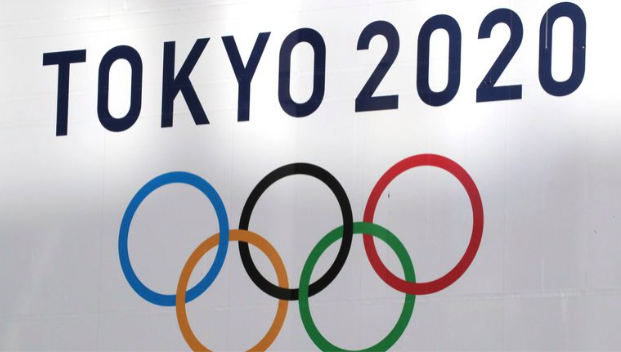 Four members of South Africa’s Olympic sports teams in Tokyo have tested positive for the coronavirus.

Three of them are members of Team South Africa’s soccer squad and have moved into an isolation facility after testing positive for COVID, according to the South African Sports Confederation and Olympic Committee (SASCOC).

The fourth Team SA member, Sevens rugby coach Neil Powell, is COVID positive and has been admitted to an isolation facility in Kagashimo where the Sevens squad are currently in a pre-Games training camp. The Olympic competitions are set to begin on Friday.

“The timing of the positive results suggests that the PCR test in these individuals was done during the incubation period of the infection, which is how they could be negative in South Africa and then positive in Japan,” said Dr.  Phatho Zondi, the team’s Chief Medical Officer Dr Phatho Zondi.

“They are now in isolation where they will continue to be monitored and will not be allowed to train or have any physical contact with the rest of the squad.”

South Africa said its team is complying with all COVID requirements, but like other countries – including the United States team – is starting to see COVID cases emerge within the ranks. Tokyo remains under a state of COVID emergency during the Olympics amid protests against continuing with the Games.