Home>African Future>Tracking scheme a turning point for Togo’s economy and public health
By AT editor - 21 July 2021 at 9:19 am 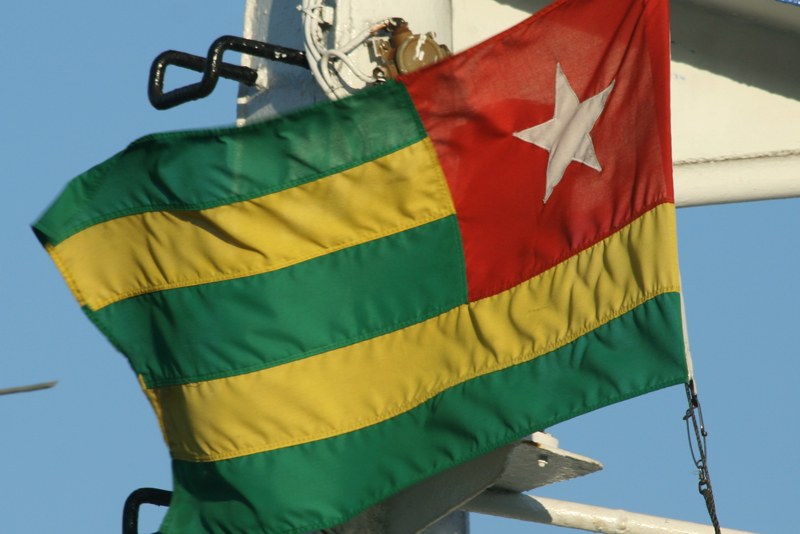 On July 1st, Togo began systematically enforcing a comprehensive fiscal marking system which will allow authorities to track a wide range of consumer goods, from fruit juices to alcoholic beverages. Distributors and local points of sale who have so far sold their wares under the table in an attempt to evade paying duties will now face the full scrutiny of Togo’s tax authority, the OTR.

Many pillars of the system have already been in place for months. Togo’s new mechanism for mandatory secure marking, developed by Swiss security experts SICPA, entered into force in September 2020 with July 2021 set as the deadline for full enforcement. Now empowered to conduct border checks and inspections, Togo authorities are no doubt hoping to tackle a major gap in the country’s revenue collection infrastructure.

Before the introduction of the scheme, as much as 80% of beer imported to Togo escaped the net of the OTR, equivalent to more than 3.5 billion CFA francs (USD 6.3 million) in annual public revenue. Some 40% of tobacco products similarly pass through the black market, amounting to CFAF 2.5 billion (USD 4.5 million) in unpaid taxes. After accounting for VAT and other duties, the total gap is estimated to exceed CFAF 14.7 billion, or a whopping 30.8% of total tax revenue, each year.

Through a combination of hardware and digital security technologies, Togo’s Automated Product Marking Solution (SAM) hopes to change all this. All alcoholic, non-alcoholic and tobacco products will be labelled with a “secure and mandatory mark” certifying that they have been legally imported using the necessary tax and customs procedures. The result should be a marked increase in tax revenue, and an expedited crackdown on illicit products.

In that sense, the full implementation of the scheme is good news for Togo for several reasons. For one thing, Togo’s economy has been decimated by the coronavirus pandemic: despite reporting a relatively low 13,000 confirmed COVID-19 cases and only 125 deaths, the country has maintained strict emergency measures since April 2020. Most notably, Togo’s borders have remained closed throughout the public health crisis, blocking exports to the country’s mainstay trading partners such as Ghana, Benin and Ivory Coast.

The resulting blow to Togo’s agriculture and trade-dependent economy has been devastating. Real economic growth in 2020 barely scraped past 1.8% despite pre-Covid forecasts of 5.5%, and the budget deficit reached 6.12% in the same year. At the same time, budget inflows grew by only 5.7%. If anything in Togo has been made clear by the Covid-19 pandemic, it is that the government needs any revenue it can get.

Fortunately, other African countries such as Uganda, Tanzania and Kenya have all seen significant success with systems similar to Togo’s SAM. In 2020, the Ugandan Finance Minister highlighted how digital revenue stamps had exposed the scale of tax evasion in the country prior to the scheme; by March 2021, the Uganda Revenue Authority (URA) had recovered over 3.5 billion shillings in revenue as a result of the tracking solution. The fixing of stamps has since been extended to include new industries from April this year.

In the same way, the Tanzanian government announced its intention to adopt the Electronic Tax Stamps (ETS) system in June 2018, and the first phase saw stamps affixed to alcohol, wine and spirits products. By the time the third phase was rolled out in November last year, stamps were being placed on a full range of alcoholic and non-alcoholic drinks, with Tanzania hoping to raise Sh36.23 trillion in the financial year to come.

Togo’s own tracking system is also fantastic news for the country’s public health sector. The impact of substandard alcohol on individuals can be catastrophic, with drinkers risking blindness, severe liver damage and even death from the consumption of bootlegged drinks. While Togo’s healthcare system is struggling to cope with the burden of alcohol related health issues, alcohol producers are unlikely to change their ways until forced to do so by definitive, and effective, government action.

Togolese consumers should also expect to be shielded from fake food, drugs and even construction materials that now overrun the continent. Palm oil in Ghana, for example, is often laced with known carcinogen Sudan IV, while Nigeria is battling the sale of counterfeit milk powder. In regional neighbour Cameroon, some 380 people died last year after consuming fake drugs, and plastic rice is a known threat throughout Africa.

In fact, the scourge of illicit products globally has become so serious that Interpol concluded a seven-month operation last year in which more than US$40 million worth of potentially dangerous fake food and drinks were seized by authorities. The investigation revealed extensive fraud in international product supply chains, including bacteria-contaminated dairy products and food products falsely labelled as medicines.

Togo’s participation in the crackdown on illicit and counterfeit goods was already a notable step in the right direction, and it’s to be hoped that its new tracking system will properly preserve public revenues and public health in the long-term.