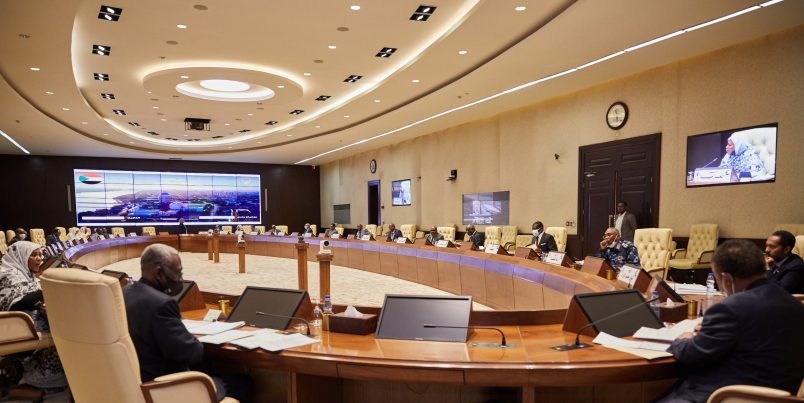 Sudan’s prime minister says the country plans to become a party to the Rome Statute, which puts legal force behind the International Criminal Court (ICC).

“We unanimously approved the draft law on Sudan’s accession” to the statute, said Abdalla Hamdok, the head of Sudan’s transitional government.  He said the move was done ahead of a joint meeting between the Sovereignty Council and ministers needed to approve the legislation.

“They are the solid foundation for the new Sudan, committed to the rule of law, that we all seek to build,” Hamdok added.

The decision reflects a departure from Sudan’s past refusal to join the ICC. In fact, former Sudanese president Omar al-Bashir was the first head of state ever charged by the ICC after 60 countries had ratified the Rome Statue by 2002. He was charged with alleged crimes against humanity in Darfur.

It was common in later years to hear calls for Bashir’s arrest when he traveled to other countries with ICC membership, although that never happened. Instead, Bashir was placed in a Khartoum jail following Sudan’s youth uprising and Bashir’s subsequent April 2019 arrest on corruption and other charges.

Hamdok has talked with the ICC about prosecuting Bashir’s case through a hybrid court that would be established under a September 2020 Darfur peace agreement. But it’s possible that, with Sudan becoming an ICC member state, Bashir may still be tried at The Hague.