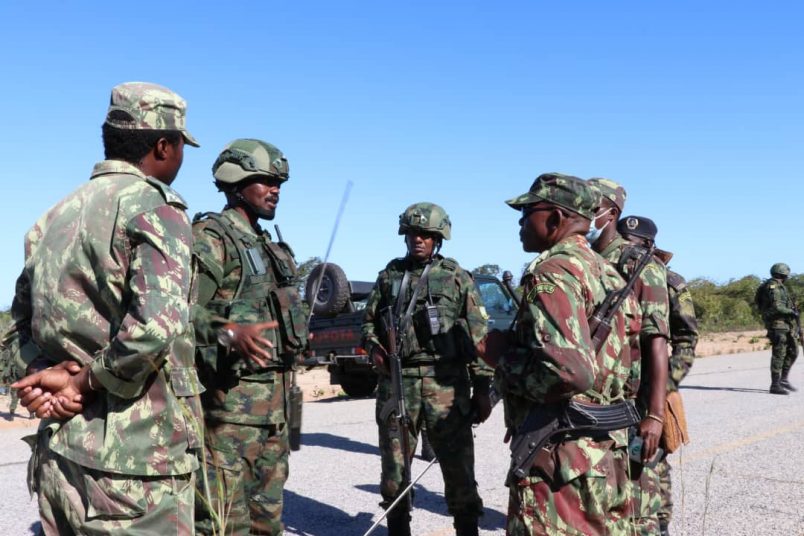 The Rwandan military says it captured the Mozambican port of Mocímboa da Praia on Sunday, while also taking the airport and the regional headquarters.

The city has been an insurgent stronghold for more than two years, with catastrophic results for civilians living in this part of Cabo Delgado province and a costly shutdown of its economy.

Dr. Stergomena Tax , head of the SADC, said the multinational force would specifically focus on reestablishing peace and security in Cabo Delgado province.

Rwanda also sent 1,000 members of its military and police forces to Cabo Delgado in response to requests for help from President Filipe Jacinto Nyusi.

Mocímboa da Praia was the site of the first notable extremist attack in Mozambique in 2017, and authorities there welcomed the news as a significant milestone. That initial attack has been followed by four years of terrorism in the region, with multiple attacks on civilians and a subsequent humanitarian crisis.

The attacks also have targeted Total, Anadarko and other multinational oil and gas developers who set up shop in the region, with attacks on foreign workers and infrastructure that Mozambique struggled to control.