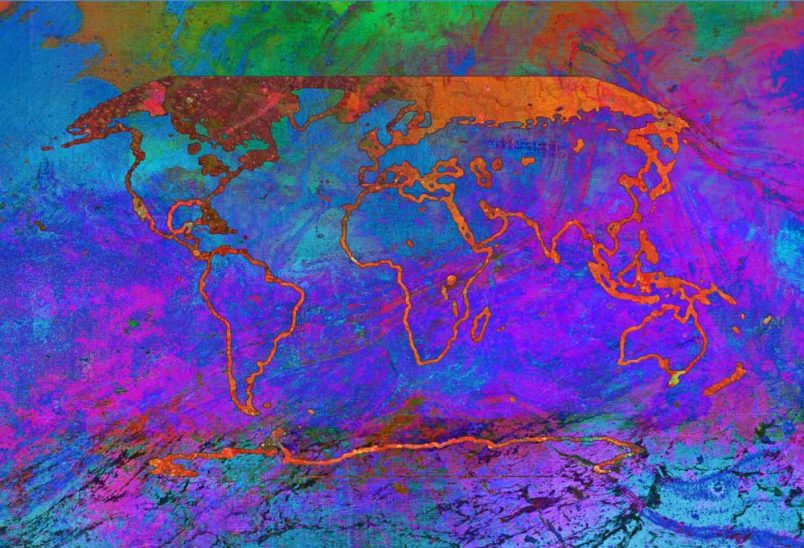 With what is now the perhaps unavoidable 2°C in global warming, and as early as 2050, southern Africa will see increases in drought and dangerous fire weather with impacts to agriculture, forestry, health and ecosystems.

North Africa will see dry conditions too, as will the western Sahel region. If there’s a collapse of the Atlantic Multidecadal Overturning Circulation (AMOC), an already-slowing Atlantic Ocean current pattern, the continent’s monsoon season may become weaker.

These are just a few of the troubling possibilities detailed in the Sixth Assessment Report from the Intergovernmental Panel on Climate Change released Monday. This report focuses on the physical science of climate change, and is based on an analysis of 14,000 peer-reviewed journal articles and related data.

“The report provides new estimates of the chances of crossing the global warming level of 1.5°C in the next decades, and finds that unless there are immediate, rapid and large-scale reductions in greenhouse gas emissions, limiting warming to close to 1.5°C or even 2°C will be beyond reach,” the IPCC report authors said.

The IPCC said there’s already been 1.1°C of warming since before the industrial era, beginning in the 1850-1900 time window. That’s linked directly to human activity in the new report, which was completed by Working Group I scientists from around the globe.

“It has been clear for decades that the Earth’s climate is changing, and the role of human influence on the climate system is undisputed,” said group co-chair Valérie  Masson-Delmotte. Yet the IPCC emphasizes there’s still time to act to limit many effects of climate change.

“Stabilizing the climate will require strong, rapid, and sustained reductions in greenhouse gas emissions, and reaching net zero CO2 emissions,” said co-chair Co-Chair Panmao Zhai. “Limiting other greenhouse gases and air pollutants, especially methane, could have benefits both for health and the climate.”