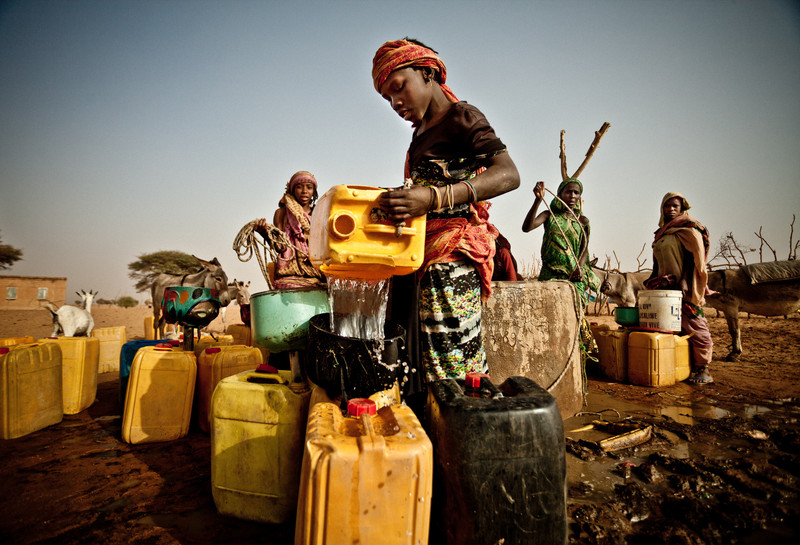 Chad’s transitional president Mahamat Idriss Déby this week announced plans to hold a long-awaited national dialogue between his transitional government and the rebel groups currently active in the country.

Déby, who leads the Transitional Military Council (CMT), invited rebel groups to take part in “frank and sincere” talks ahead of presidential and legislative elections.

“Petty practices, political calculations and rearguard battles that have already caused too much harm to our country must be banished forever,” he said on Tuesday.

The move was anticipated ever since Déby came to power after the death of his father, then-President Idriss Déby, in April. Before his death, the 68-year-old Idriss Déby had just declared an election victory to sit his sixth term in office as one of Africa’s longest-ruling leaders.

Mahamat Idriss Déby was chosen by the military to fill the leadership void, and avert a stability crisis by creating a transitional government. The government intends to oversee an 18-month transition to elections, and warned armed groups of their “patriotic obligation to reconsider their positions” and to help build national unity instead.

Indeed, concerns about Chad’s stability, given the existence of rebel groups like the Front for Change, Concord in Chad (FACT) and Boko Haram, have been at the top of the agenda in recent months. This is especially true for Chad’s traditional ally, France, which threw its support behind the younger Déby soon after he took office.

Idriss Déby’s death was considered a major setback to Western counterterrorism strategy in the Sahel, the region running along the southern fringes of the Sahara Desert. With help from allies France and the United States, Chad’s military had become a major player across the region in international interventions against Islamist militants in Mali, Niger and northern Nigeria.

Several months on, and it is clear that initial fears about chaos in the country were unfounded. Instead, Chad has remained remarkably calm and orderly, with the TMC successfully securing support from both Western allies and the African Union. For example, on July 5, the transitional president met with French President Emmanuel Macron in Paris, where the two leaders discussed military arrangements, financial challenges, and the importance of a peaceful transition to elections.

While there, Déby also affirmed his commitment to the principles held by the AU, including the duration of the 18-month transition and the exclusion of members of the Military Transitional Council (MTC) from running in the next election.

While it remains to be seen what concrete outcomes the coming national dialogue will produce, the fact that it is taking place at all is a hopeful sign that the country is ready to move from fragile calm to long-term peace in the coming months.