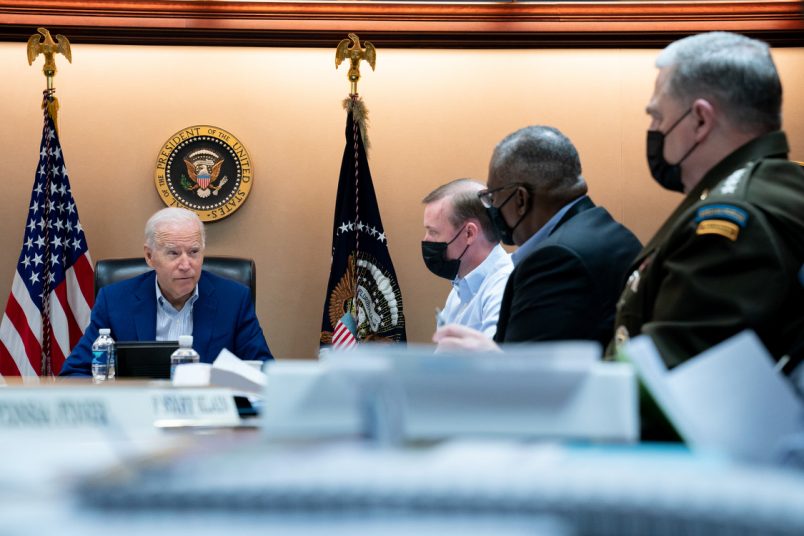 In the United States, President Joseph Biden offered his condolences to the families of U.S. military personnel killed in Kabul airport bombings while offering a stern warning to U.S. adversaries.

Biden, speaking to the nation in an evening address, was visibly moved by the deaths and injuries following what appeared to be at least two separate bombings in the Afghanistan capital. The U.S. Pentagon confirmed at least 12 personnel died following a suicide bombing at the Hamid Karzai International Airport, along with dozens of civilians.

Ten of those who died were members of the U.S. Marine Corps. Other Marines were injured, according to the official statement. No identities of the victims were released pending family notifications.

The coordinated attacks, which include an explosion at the Baron Hotel, are attributed to Islamic State – Khorasan, the affiliate in Afghanistan. They come amid a chaotic U.S. pullout from the country after a 20-year presence, with tragedies mounting as the Taliban take control and other nations put an end to their rescue flights from Kabul.