Home>Health>Meningitis outbreak is latest health blow to DR Congo
By AT editor - 10 September 2021 at 2:25 pm 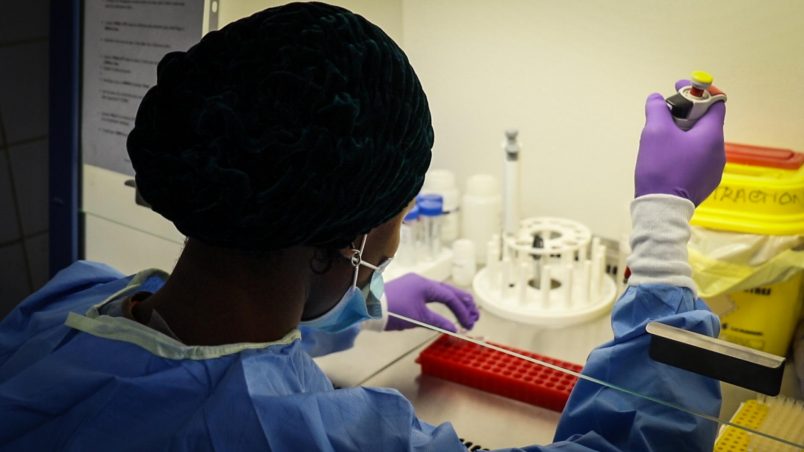 An outbreak of bacterial meningitis has claimed at least 129 lives in the Democratic Republic of the Congo, with health officials warning that so far, roughly half of the people who became ill have died.

Congolese officials, alongside the World Health Organization, said they confirmed the spread of Neisseria meningitidis, one of the most common types of bacterial meningitis. There have been 261 suspected cases in the Tshopo province, located in the interior northeast of the DR Congo.

The area falls into what’s known as Africa’s meningitis belt, which runs from Senegal on the western African coast across to Ethiopia, on the opposite Indian Ocean. Parts of some 26 nations fall into the affected area, where some 1.6 million people have received vaccines for the illness in recent years.

But not all of them, and officials say it’s yet another true health emergency for the Congolese.

“A crisis response committee has been set up in Banalia, the community affected by the outbreak, as well as in Kisangani, the capital of Tshopo, to accelerate the outbreak control efforts,” said WHO.

Meningitis is transmitted by people through the air, on droplets from breathing, or from the throat secretions of infected people. Close contact with an infected person spreads the disease, which can infect anyone but disproportionately affects children.

Quite apart from COVID, Ebola and other health crises, the DR Congo also has seen meningitis outbreaks in the past. A 2009 outbreak in Kisangani infected 214 people and caused 15 deaths, but with a case fatality ratio of just 8%.