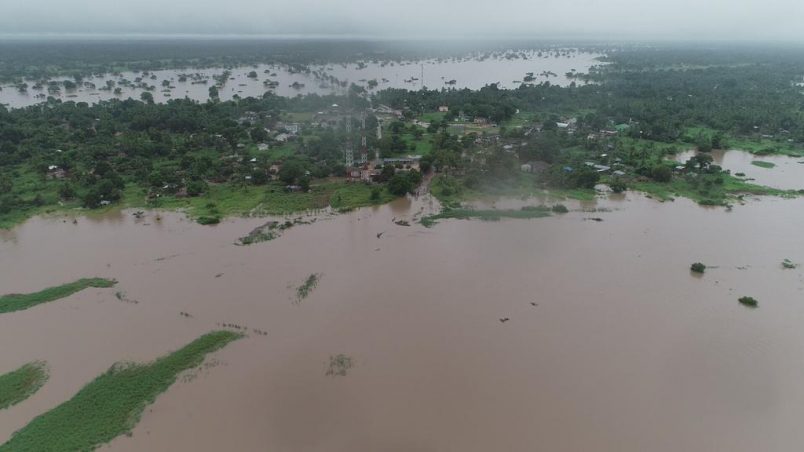 How much worse will it get?

That’s a climate change question that serves as a theme for a new report released Tuesday by Chatham House, the London-based policy institute focused on global affairs. It looks at impacts that may well be “locked in” by 2040 or 2050, assuming there is no drastic decline in emissions before 2030.

There is a less than 5% chance of keeping temperatures well below 2°C, relative to preindustrial levels, and a less than 1% chance of reaching the 1.5°C Paris Agreement target, the report said. And a global temperature increase of 5°C or more cannot be ruled out if nations fail to meet even the limited NDCs they’ve already established.

“Global efforts to reduce CO2 emissions are dangerously off track,” the authors warn. “Current nationally determined contributions (NDCs) indicate a 1% reduction in emissions by 2030, compared with 2010. If policy ambition, low-carbon technology deployment and investment follow current trends, 2.7°C of warming by the end of the century is the central estimate.”

The report also breaks down climate impacts across the world, with an eye on tipping points and feedback loops.

Drought that currently grips the Sahel is projected to get worse. As it stands now, there were 13.4 million in Mali, Niger and Burkina Faso who needed humanitarian aid in 2020. North Africa and the Middle East will have the highest percentage of people dealing with water stress, at 17% and14% in 2050, respectively.

In 2020, about 30 million people in 143 countries were displaced by weather-related disasters, the report said. About 4.3 million were in sub-Saharan Africa.

To view the complete report check this link.