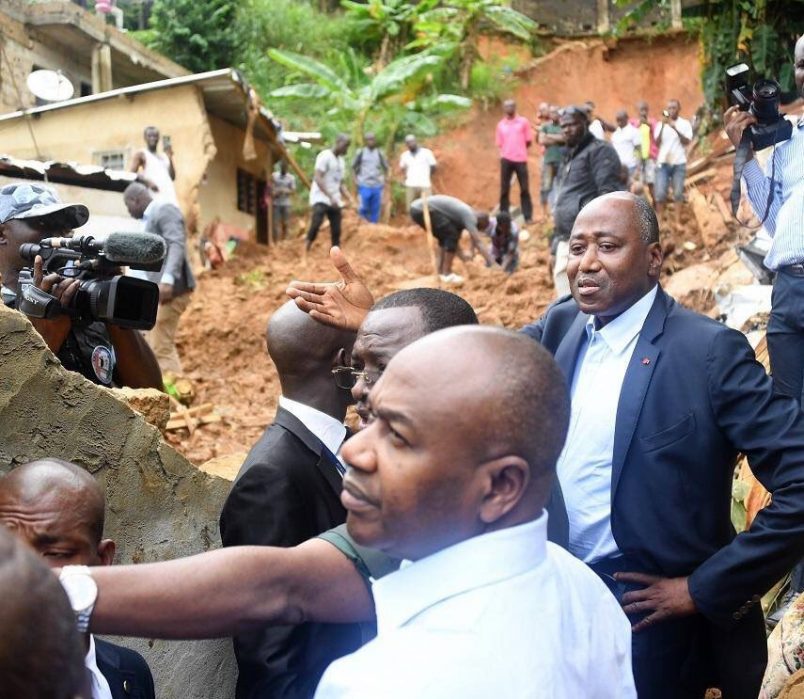 A new World Bank report on climate migration begins, in part, in Morocco. The authors of “Groundswell” point to water challenges in the life of a village teen who thinks of moving to Rabat because the decreasing water supply is putting too much pressure on his family farm.

These are the kinds of decisions people are making already, with some 216 million people likely to move within their own countries because of climate change by 2050. That’s especially true in North Africa, where cities like Algiers, Tunis, Cairo and Tripoli are likely to become population hotspots because of water, heat and other impacts.

“In Morocco, for instance, expanding coastal cities will need to undertake climate-resilient and inclusive urban planning that accounts for climate risks and their impacts on key economic sectors and urban infrastructure,” said the 362-page report. It was written by a team led by Kanta Rigaud and Viviane Clement.

While 19 million people are expected to move within their own countries across the MENA states, that number soars to 86 million in sub-Saharan Africa by 2050.

“The window to act is still open,” said Rigaud and Clement. “Certainly, cutting emissions and ensuring that development is green, resilient, and inclusive is at the heart of curbing the human cost of climate change. At the same time, countries can also anticipate and prepare for the drivers of migration, for instance by supporting communities to adapt in place by diversifying livelihoods or by facilitating mobility when needed.”

The World Bank report follows on the original “Groundswell” published in 2018. It is available here.