Home>ENERGY & COMMODITIES>Report: Elites are robbing millions in South Sudan
By AT editor - 24 September 2021 at 9:18 pm 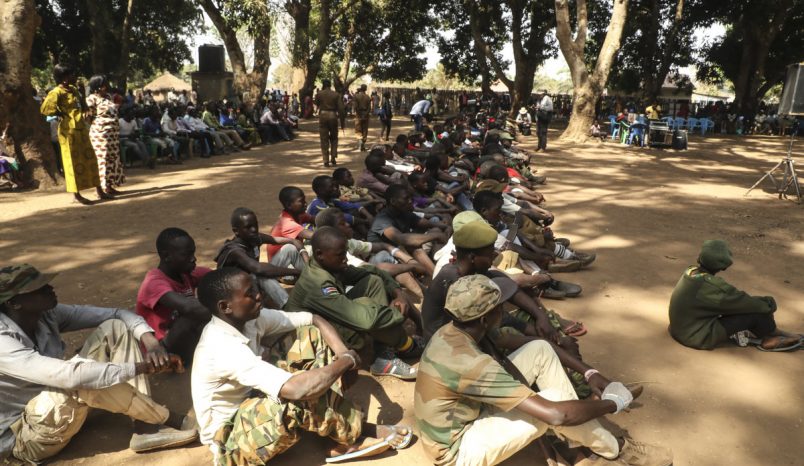 More than US$73 million has gone missing from the coffers in South Sudan in just the last two years, according to a new Commission on Human Rights report.

That money was diverted by the country’s ruling elites, the United Nations rights agency said, and is a fraction of the total amount missing.

“The Commission’s documentation of the corruption, embezzlement, bribery, and misappropriation of state funds by political elites is merely the tip of the iceberg,” said Yasmin Sooka, head of the investigative commission. “Our investigations traced exactly how this money is being diverted.”

She said the country’s Ministry of Finance and Economic Planning, and the National Revenue Authority, are implicated in the illegal diversions. So are a number of politicians, multinational banks and corporations, and military personnel.

Several unnamed individuals allegedly linked to human rights violations and related economic crimes have been identified, with the data handed off to the High Commissioner for Human Rights in order to pursue legal cases.

The results of the investigation were presented to the Human Rights Council in Geneva on Thursday. The authors said the missing money, which includes $39 million that disappeared in just two months, has helped to fuel both security and human rights crises in the impoverished East African nation.

Much of the problem is because of oil revenues that disappear because there is no transparency or independent oversight. The missing funds contribute to the chronic armed conflict in South Sudan, with impacts to public health and environment. Among them are oil spills in Unity State that caused serious health issues for nearby residents.

“The Commission has highlighted how the systematic, illicit diversion of state resources has severely undermined the economic, social and cultural rights of citizens,” the agency said. “This plundering also continues to fuel political competition amongst elites, and is a key driver of the ongoing conflict, violations and serious crimes, jeopardizing the prospects for sustainable peace.”