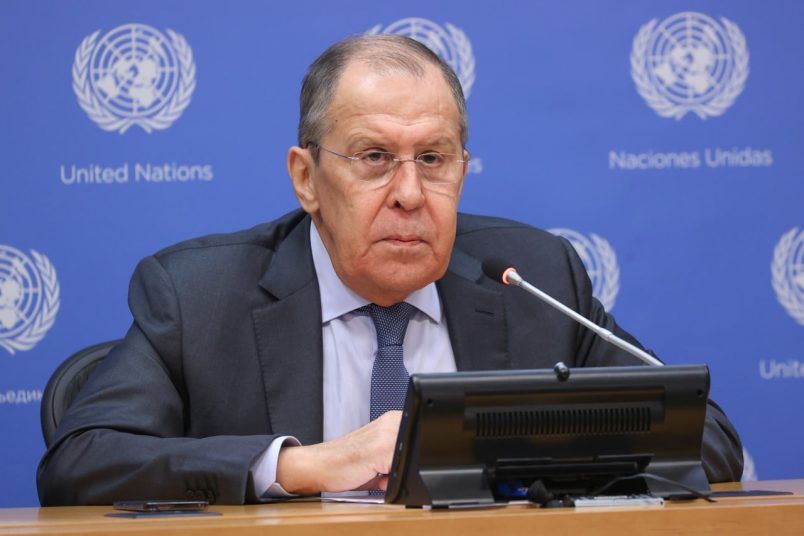 The Russian foreign ministry confirmed reports that Mali plans to hire contractors with the Wagner Group to fight extremism in the Sahel, but insisted again that the private company is not operating under Moscow’s control.

The remarks from Russian foreign minister Sergey Lavrov followed questions about the presence of Wagner Group fighters, who have had a controversial presence in Libya, Central African Republic and beyond. United States military officials said last year that private Russian security groups were at work in some 16 African nations.

“Mali is now in transition. She is making efforts to return to life according to the constitutional order, prepare elections, return to a civil form of government. Elections are scheduled for February,” said Lavrov.

“We have nothing to do with this,” he said of the Russian government itself.

“This activity is carried out on a legal basis and concerns the relationship between the host – this is the legitimate government, recognized by all as a legitimate transitional structure – on the one hand, and those who offer services through foreign specialists.to a Russian private military company.”

Reuters reported earlier this month that the $10.8 million Wagner deal is close to completion, with 1,000 fighters expected in the Sahel.

Lavrov said the transitional authorities in Mali, in power since May after the country’s second coup in a year, plan to use the private security forces to help offset the expected loss of French support. President Emmanuel Macron announced France’s plans to pull out troops serving with Operation Barkhane in the Sahel in June, but said they would be replaced by a multinational force. Mali’s decision has heightened tensions between the two nations.

Lavrov also complained about Europe’s concerns over a Russian presence in the Sahel, claiming the European Union asked them “not to work at all” in Africa.

“It would be better to synchronize the actions of the EU and the Russian Federation with regard to the fight against terrorism not only in Mali, but in the Sahara-Sahel region as a whole.” he said.