Home>News>Nobel Prize in Literature goes to Tanzania native Gurnah
By AT editor - 7 October 2021 at 7:01 pm 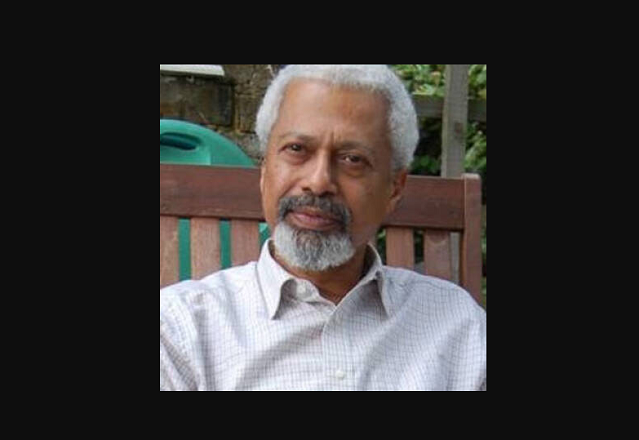 The Nobel Prize in Literature was announced Thursday, with the prize going to Tanzanian native Abdulrazak Gurnah.

Gurnah is known for his focus on migration and refugees, within the context of East Africa’s colonial history. He himself was a refugee, arriving in the United Kingdom in 1964 after fleeing from violence on the island territory of Zanzibar.

Gurnah remained much of his life in Britain and retired recently from the University of Kent, Canterbury, where he served as Professor of English and Postcolonial Literatures.

As a novelist, his 1994 work “Paradise” placed him among the world’s most prominent postcolonial writers and was a candidate for that year’s Booker Prize. His latest work, Afterlives, was released last year.

Mats Malm, permanent secretary of the Swedish Academy, said the characters in Gurnah’s work always find themselves reinventing lives in the gulf between cultures, “between the life left behind and the life to come.”

“He has consistently and with great compassion penetrated the effects of colonialism in East Africa and its effects on the lives of uprooted and migrating individuals,” said Malm. At the same time, throughout his 10 books, the writing reflects a lack of nostalgia for a more primitive, precolonial Africa.

“His work gives us a vivid and very precise picture of another Africa not so well known for many readers, a coastal area in and around the Indian Ocean marked by slavery, and shifting forms of repression and the different regimes and colonial powers,” Malm said.

Gurnah, upon hearing the news of his award, said he thought it might be a prank at first. He was still taking it all in when reporters started calling.