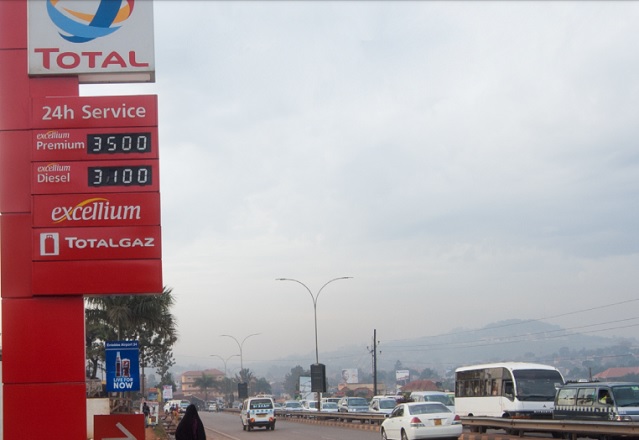 French oil major TotalEnergies is pushing back against detailed claims that its companies certainly knew of the threat of climate change by 1971, while proceeding to shift its defense of its products and its messaging across the decades.

The 50-year description of Total’s engagement with climate change was published in an academic paper on Tuesday. The investigation of historical records and other information was completed by researchers at Stanford University in the United States, and Sciences Po and Paris Sciences et Lettres University in France.

“We show that Total personnel received warnings of the potential for catastrophic global warming from its products by 1971, became more fully informed of the issue in the 1980s,” the paper authors said.

After that, they add, Total began “promoting doubt regarding the scientific basis for global warming by the late 1980s, and ultimately settled on a position in the late 1990s of publicly accepting climate science while promoting policy delay or policies peripheral to fossil fuel control.”

Total issued a statement Wednesday equating its corporate knowledge of climate science in 1971 to that which was publicly available in science journals of the era.

“It is therefore wrong to claim that the climate risk was concealed by Total or Elf, either in the 1970s or since,” the company said. The company also said that the paper authors’ timeline proves that Total and Elf accepted the findings of climate science “openly and publicly” decades ago.

“TotalEnergies deplores the process of pointing up at a situation from fifty years ago, without highlighting the efforts, changes, progress and investments made since then,” the company added.