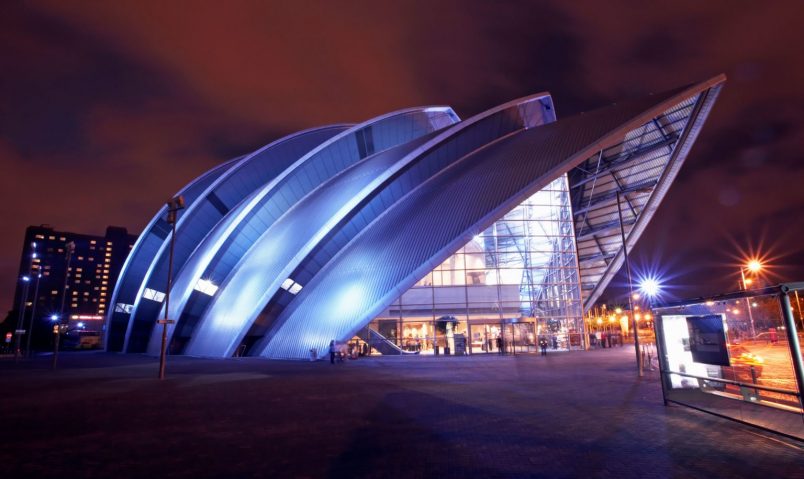 A draft version of the decisions on climate change made at COP26 in Scotland was released Wednesday, with much of the emphasis placed on the needs of developing nations—and the admission that so far, wealthier countries have failed at their commitments.

The draft document registers the regret “that the goal of developed country parties to mobilize jointly US$100 billion per year by 2020 in the context of meaningful mitigation actions and transparency on implementation has not yet been met.”

It adds that the COP26 participants welcome renewed and increased commitments “to scale up financial resources in support of developing country Parties” for both climate change mitigation and adaptation, and to meet the $100 billion target by 2023.

That said, the COP26 document expresses concern that climate finance for adaptation remains insufficient in the face of growing climate impacts. That’s despite an additional $413 million earmarked for the Least Developed Countries Fund.

The draft document “acknowledges that climate change has already and will increasingly cause loss and damage and, as temperatures rise, impacts from climate and weather extremes, as well as slow onset events, will pose an ever-greater social, economic and environmental threat.”

The decision to limit loss and damage discussions at COP26 was a disappointment for many African activists who, like President Uhuru Kenyatta of Kenya, said their countries are already experiencing increased loss and damage.

The document also calls on countries to phase out the use of coal and any subsidies for fossil fuels, which presents a challenge for African nations heavily invested in oil, gas and coal.

The complete draft is available here.