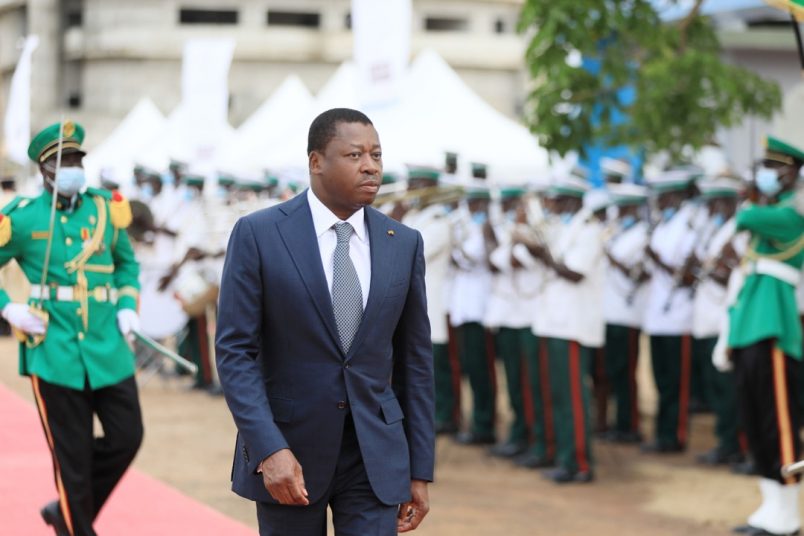 In Togo, President Faure Gnassingbé said Monday that the country’s security remained a top priority, following last week’s attacks on an outpost near the northern border.

His statement acknowledged the attack in Sanloaga, in the Kpendjal territory, on the night of November 9. Togolese security forces said the incident at their site near the border was a terror attack by an armed group that crossed into Togo from Burkina Faso. There were no reports of any fatalities in the attack.

The instability affecting Burkina Faso and the wider Sahel has been a growing concern for Togo and other small West African nations that share a border, including Ghana and Côte d’Ivoire.

“All these strategies reassure the Togolese and make our country an island of security and stability in the sub-region,” the statement said.

Togo has seen its fair share of domestic security challenges because of opposition to Gnassingbé, who has now held power since the death of his father in 2005. Together, the two have been in power since 1967.

Violent protests and arrests that began in the run-up to Gnassingbé’s disputed reelection in February 2020 have continued. Most recently, last month’s marches called attention to economic woes and the COVID-19 response.