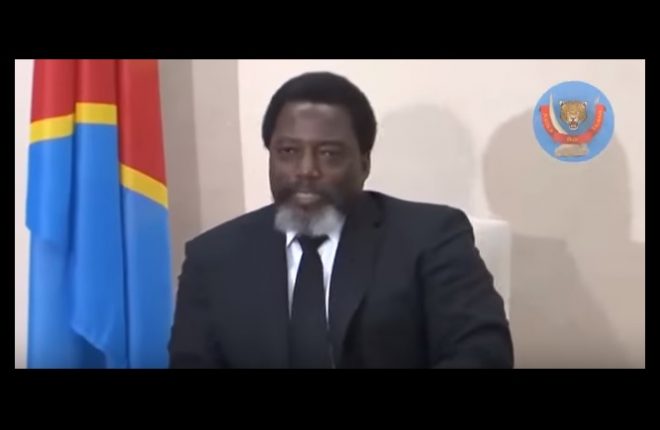 Explosive allegations in an investigative report released Friday put former president Joseph Kabila and his associates at the center of embezzlement claims of at least US$138 million taken from the Democratic Republic of Congo’s state coffers.

The “Congo Holdup” report, a product of European Investigative Collaborations (EIC), is based on 3.5 million documents and details gleaned from millions of banking transactions from the BGFI. The BGFI bank, based originally on Gabon’s links to Paris and serving a number of African nations, has been the subject of previous financial investigations by Mediapart and other EIC partners, as well as journalists from Radio France International and other outlets.

Kabila himself has been the subject of numerous similar investigations.

“We must also add $33 million deposited in cash on the accounts of companies controlled by Joseph Kabila and his inner circle,” said the report authors. “And $72 million of unknown origin which passed through the account of the Central Bank of Congo at the BGFI.  That is to say a total of $243 million public funds and funds originally suspect collected by the close entourage of Joseph Kabila in the space of five years.”

The EIC, French NGO Platform for the Protection of Whistleblowers in Africa (PPLAAF) and other partners plan a series of stories to run through December 6. They say the investigation will make clear that this is not a case of “yet another ‘African dictator'” looting his country.

Kabila was “able to divert this money thanks to a bank, the BGFI, which is located in Paris; it has provided the benefit of French, Belgian, Chinese and Indian economic players,” the EIC authors said. “Everything was made possible by the laxity of large international audit firms, whose passivity we demonstrate.”

BGFI has allowed foreign companies and questionable entities with interests in the DR Congo to access the international banking system, the EIC group said.

“These dirty money flows passed through large Western banks, which carried out many suspicious dollar transactions on behalf of the BGFI,” they add.