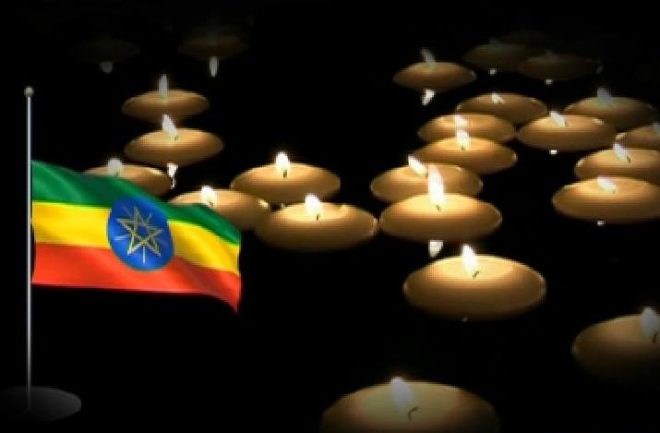 The British government is urging its citizens to leave Ethiopia immediately, because of conflict that has now lasted more than a year but appears to be intensifying in recent days.

“The conflict in Ethiopia is deteriorating quickly,” said UK Minister for Africa Vicky Ford. “In the coming days we may see the fighting move closer to Addis Ababa, which could severely limit options for British Nationals to leave Ethiopia.”

Ford’s statement said that any UK nationals unable or unwilling to leave should make plans to shelter in place, because there is no guarantee they will be able to leave later.

“I am urging all British Nationals – whatever their circumstance – to leave immediately, while commercial flights are readily available and Addis Ababa Bole International Airport remains open,” Ford said. “Interest free loans are available to help British Nationals to return to the UK who may otherwise struggle to afford flights.”

The UK also has temporarily suspended COVID-19 testing requirements for any unvaccinated travelers.

Meanwhile, four of six Irish diplomats serving the embassy in Addis Ababa were ordered to leave by Ethiopian officials because of their stance on the fighting in Ethiopia. Two staffers, including the ambassador, were permitted to remain.

“Ireland fully supports the role of the African Union in seeking a peaceful solution to the conflict, including through the work of its Special Envoy, former Nigerian President Olesegun Obasanjo,” the statement from Ireland said. “We are committed to the sovereignty and territorial integrity of Ethiopia.”

Fighting between the Government of Ethiopia and the Tigray People’s Liberation Front has included Eritrea and threatens stability in the Horn of Africa. It also has caused a humanitarian crisis, with at least 50,000 fatalities and multiple allegations of war crimes.

The United Nations said Wednesday that the first aid trucks since October 18 were cleared to depart from Semera for Tigray. More trucks carrying fuel and medical supplies are awaiting clearance.