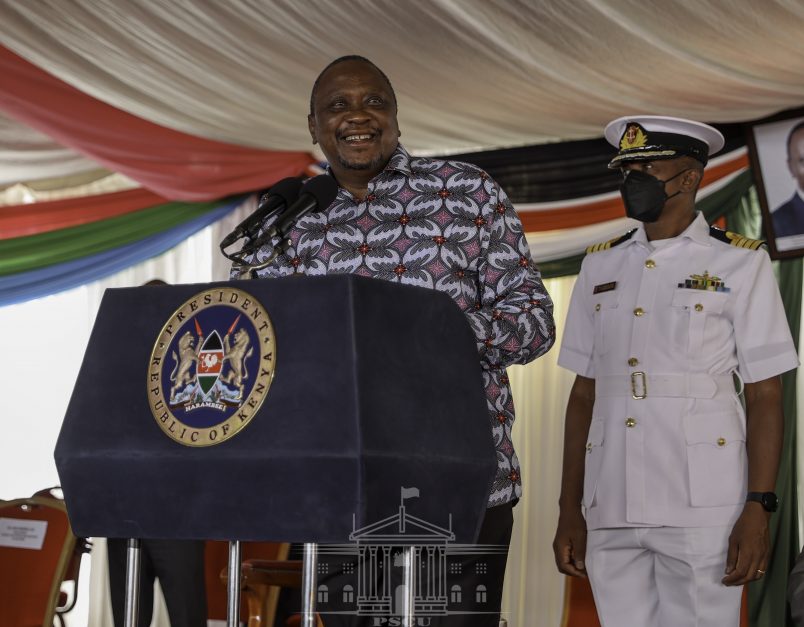 Kenya has shown great improvement in managing HIV/AIDS, largely due to an 83% increase since 2013 in the number of affected citizens who can access antiretroviral drugs, said President Uhuru Kenyatta on Wednesday.

New infections dropped nearly 70% between 2013 and 2021, but infections continue to impact people between the ages of 15 and 49 in particular.

“My administration recognizes that HIV remains one of the world’s most significant public health concerns,” said Kenyatta, his remarks delivered at a World AIDS Day event in Nakuru County. “What is more of our concern, is that HIV disproportionately impacts the most vulnerable members of our society – the poor, marginalized, children, women, adolescents, and young adults.”

The inequities also are clear between African nations, both in the sub-Saharan and North African regions. East Africa has seen huge drops in HIV-related deaths, according to the HIV-specific Global Burden of Diseases Study 2019 published by The Lancet in October.

Burundi’s fatality rate was down by almost 73% between 2010 and 2019. The Democratic Republic of Congo saw its fatality rate drop by 70% during the same time period. Malawi, Uganda, Tanzania and Zimbabwe all saw drops of 60% or more.

But while there’s much progress to acknowledge, the report notes that in some countries, deaths attributed to HIV infection have actually risen across the decade. Angola’s death rate was up by 39.6%. Equatorial Guinea’s rate rose by about a third, as did Libya’s. Chad’s HIV death rate rose slightly, while Madagascar’s topped more than 30%.

“AIDS remains a pandemic, the red light is flashing and only by moving fast to end the inequalities that drive the pandemic can we overcome it,” said UNAIDS executive director Winnie Byanyima.

“There is not a choice to be made between ending the AIDS pandemic that is raging today and preparing for the pandemics of tomorrow,” she added. “The only successful approach will achieve both. As of now, we are not on track to achieve either.”