Home>African Future>Barrow declared the victor in Gambian presidential election
By AT editor - 5 December 2021 at 2:43 pm 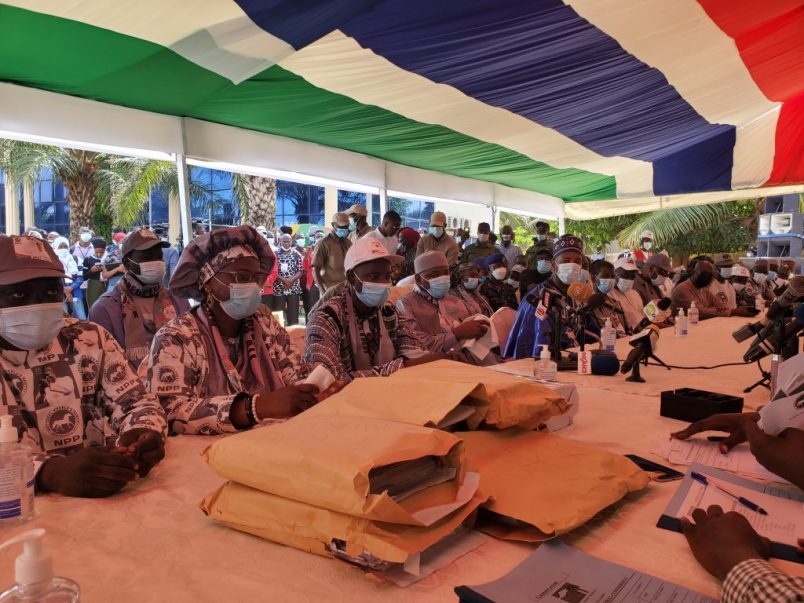 “I am thankful for a historic victory for me and our great National People’s Party. Gambians have spoken and decided to deliver us a clear-cut, compelling victory,” said Barrow.

He appealed for unity and noted that two of his five challengers, independent Essa Faal and the National Unity Party’s Abdoulie Jammeh, had called to concede and wish him well. Their congratulations comes amid reports that Faal, Ousainou Darboe of the United Democratic Party and other opposition leaders had refused to accept the results.

Barrow and the NPP have led the nation since January 2017, when longtime dictator Yahya Jammeh was finally forced from office. Jammeh had held power since 1994 before losing to Barrow in an upset election in 2016. He refused to accept Barrow’s victory for months before finally leaving the country and seeking refuge in Equatorial Guinea.

Subsequent investigations found Jammeh and his associates had left Barrow and a struggling The Gambia with massive debts, few resources and the coffers empty. A Truth, Reconciliation and Reparations Commission (TRRC) was formed to investigate the many human rights violations that occurred during Jammeh’s 22-year rule.

Barrow’s leadership and the progress in The Gambia has at times been viewed as uneven, but his campaign touted the success of ongoing development projects and the country’s renewed commitment to democracy.

Saturday’s election, the first since Jammeh’s departure, was “very peaceful and orderly,” according to a statement from the Gambian Independent Electoral Commission.