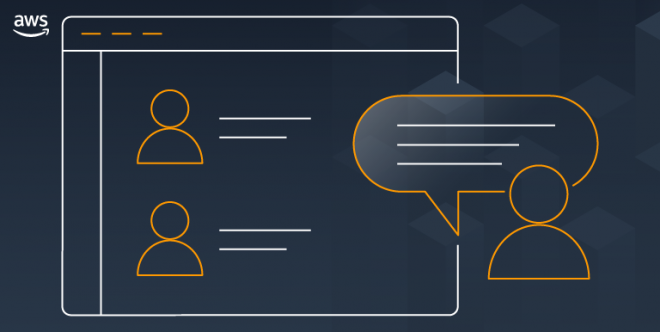 A massive outage of Amazon Web Services (AWS) on Tuesday left people across the globe waiting for services they depend on to come back online.

AWS said it was aware of the problem but an hours-long outage was expected to continue until the service was fixed. Many digital services, including online payment systems, were down because their platforms rely on AWS.

That apparently included online shopping giant Amazon itself. Comments posted to the Down Detector website said that warehouses were at a standstill and no one was able to deliver packages until the system came back up.

“This issue is also affecting some of our monitoring and incident response tooling, which is delaying our ability to provide updates,” said AWS in a statement.

While many services on the African continent were still working, Amazon said there were increased error rates affecting its AWS Management Console and AWS Support Center services.

Users from the United States to India and South Korea reported that they were unable to log into their accounts for various business or entertainment reasons. Among the services reported down were Alexa, Chime, Disney+ and Netflix, and the Shutterfly photography site.

Priceline said its call center was out of service, and explained that AWS powers many call centers located across the globe. Finance app Venmo wasn’t working, and neither was Instacart.

There were encouraging reports from some users who said their systems were coming back online late Tuesday, but many still waited.