Home>Finance & Economics>African leaders speak at Summit for Democracy
By AT editor - 9 December 2021 at 11:46 am 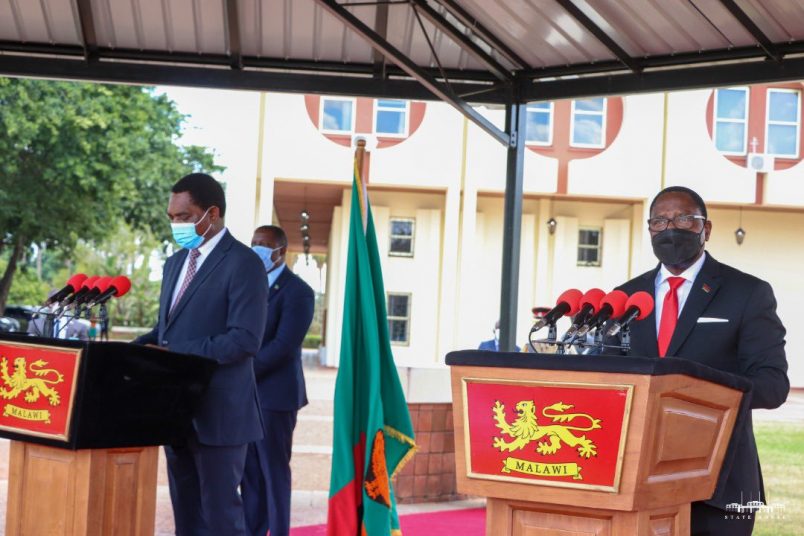 President Nana Akufo Addo of Ghana was set to speak as the virtual Summit for Democracy, hosted by the United States, kicked off on Thursday.

Akufo Addo and Yvonne Aki-Sawyer, the mayor of Freetown in Sierra Leone, planned remarks for a discussion on “Bolstering Democratic Resilience: Building Back Better Together from COVID-19.” The topic is especially important as another coronavirus wave, driven by the Omicron variant first identified in southern Africa, spreads across the globe.

Ghana is one of 17 African nations represented on the participant list. They include Angola, Democratic Republic of Congo, Malawi, Seychelles and South Africa.

The summit, the first of two planned by U.S. President Joe Biden, is focused on strategies to overcome corruption and the trend toward authoritarian leadership taking place in a number of countries. It also emphasizes human rights as a priority.

While not focused specifically on Africa, Biden has made clear that his government wants to re-engage with African leaders as part of a strategy that keeps a close eye on China and the competition for influence in the region.

Also scheduled to speak on Thursday is Mokgweetsi Masisi, the president of Botswana, and Reuben Lifuka, a Transparency International representative in Zambia. They’ll follow remarks from Mo Ibrahim on good governance and the fight against corruption.

Lazarus Chakwera, president of Malawi, is set to speak on Friday. as is Hakainde Hichilema, his Zambian counterpart.

The Summit for Democracy will be streamed live at this link.