Home>ENERGY & COMMODITIES>Russia, US spar over Wagner Group presence in Sahel
By AT editor - 15 December 2021 at 1:07 pm 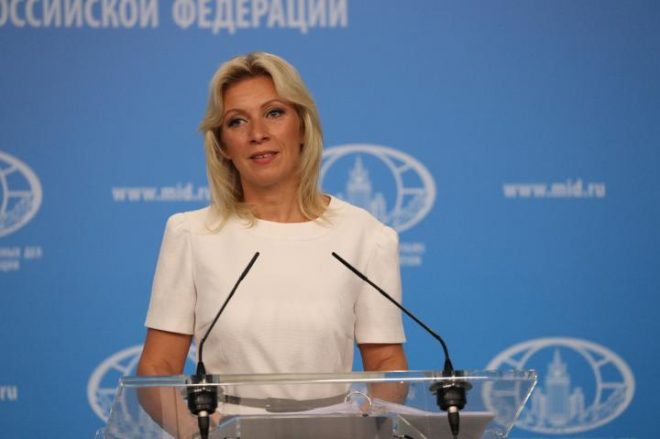 Russian officials have condemned the newly imposed European Union sanctions brought on over the role of Wagner Group and private military fighters in the Sahel, defending the right of African nations to choose the services if they so prefer.

“Private military companies are not controlled by official Russian authorities. Independent states individually assess their own security capabilities and have every reason to interact with external partners as they see it,” said Maria Zakharova, spokeswoman for the Russian foreign ministry.

“It turns out that by imposing illegal restrictions, the EU is questioning the UN member states’ sovereign right to pursue an independent domestic and foreign policy which comes as direct violation of the fundamental norms of international law,” she added.

Meanwhile, the United States said it welcomed the EU sanctions against the Russia-backed Wagner Group and its associates. The sanctions target eight individuals and four entities allegedly involved with the mercenary group.

“These actions underscore our joint commitment to respond to this organization’s destabilizing actions in multiple regional conflicts, including Ukraine, Syria, Libya, Central African Republic, and the Sahel region,” the U.S. Department of State said in a statement.

U.S. military officials said last year that the Russian fighters already had a presence in 16 African nations, including Libya and the C.A.R. They’ve been accused of orchestrating the 2018 deaths of three Russian journalists who were investigating their role in C.A.R.

They also were reportedly involved in Sudan during the uprisings that ousted former president Omar al-Bashir.

Zakharova said the EU embraced a double standard, while overlooking the role of private U.S. security firms like Blackwater and their own operations in foreign nations.

“Russia reserves the right to respond to unfriendly EU moves,” she added.