Home>Health>South Africa to donate COVID vaccines to other African nations
By AT editor - 19 December 2021 at 11:42 am 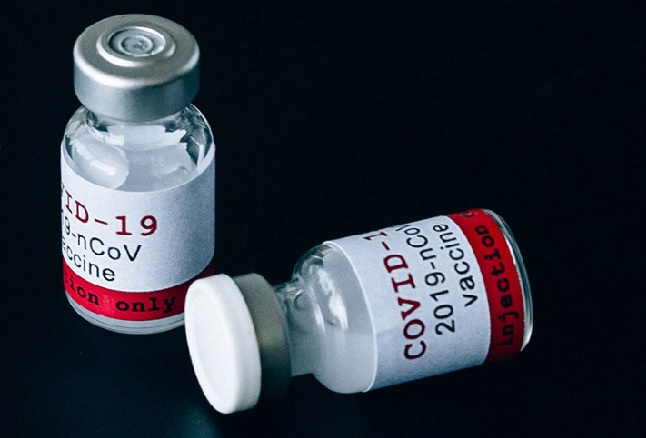 President Cyril Ramaphosa has announced that South Africa will donate more than 2 million doses of the Johnson & Johnson COVID-19 vaccines to its African neighbors, in a show of unity worth more than US$18 million.

“This donation embodies South Africa’s solidarity with our brothers and sisters on the continent with whom we are united in fighting an unprecedented threat to public health and economic prosperity,” Ramaphosa said in a statement.

“The only way in which we can prevent COVID-19 transmission and protect economies and societies on our continent, is to successfully immunize a critical mass of the African population with safe and effective vaccines.”

The donation is being made in partnership with AVAT, an African Union-led task force focused on getting the needed vaccines to meet a minimum 60% goal for the continent’s population. The vaccines will be made at the Aspen Pharma manufacturing plant in South Africa and are expected to be available next year..

Strive Masiyiwa of Zimbabwe, an AU special envoy, said the vaccines will go to the lowest-income African nations first. AVAT already has distributed more than 100 million doses of donated vaccines that came from other nations, including the United States, European Union, and France.

The U.S. Centers for Disease Control and Prevention announced last week that the Johnson & Johnson vaccines would remain available to Americans but were no longer preferred due to ongoing health risks and lower efficacy, especially as new COVID-19 variants emerge.